Sectarian Politics in the Persian Gulf 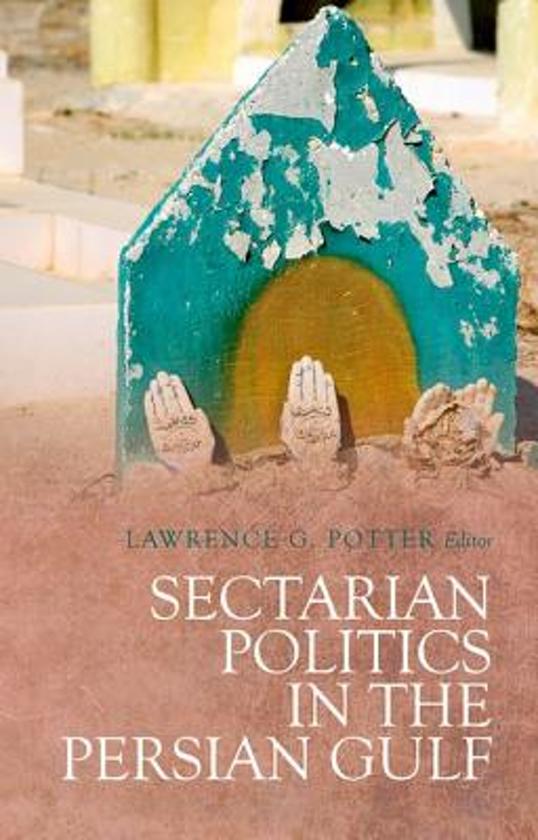 Long a taboo topic, as well as one that has alarmed outside powers, sectarian conflict in the Middle East is on the rise. The contributors to this book examine sectarian politics in the Persian Gulf, including the GCC states, Yemen, Iran and Iraq, and consider the origins and con- sequences of sectarianism broadly construed, as it affects ethnic, tribal and religious groups. They also present a theoretical and comparative framework for understanding sectarianism, as well as country-specific chapters based on recent research in the area. Key issues that are scrutinised include the nature of sectarianism, how identity moves from a passive to an active state, and the mechanisms that trigger conflict. The strategies of governments such as rentier economies and the 'invention' of partisan national histories that encourage or manage sectarian differences are also highlighted, as is the role of outside powers in fostering sectarian strife. The volume also seeks to clarify whether movements such as the Islamic revival or the Arab Spring obscure the continued salience of religious and ethnic cleavages.
Toon meer Toon minder