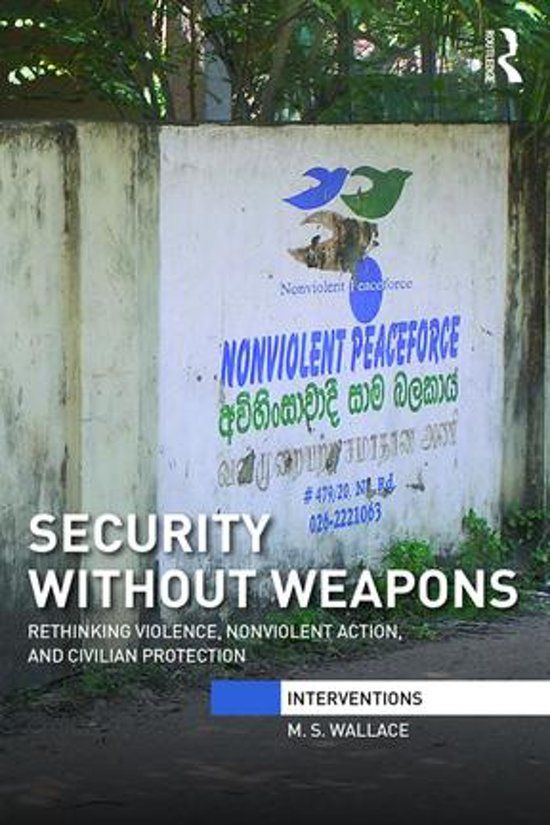 Few questions of global politics are more pressing than how to respond to widespread violence against civilians. Despite the efforts of Responsibility to Protect (R2P) proponents to draw attention away from exclusively military responses, debates on humanitarian intervention and R2P's "Third Pillar" still tend to boil down to two unsatisfying options: stand by and "do nothing" or take military action to protect civilians – essentially using violence to stop violence. Accordingly – and given disagreement and uncertainty regarding moral claims, as well as the unpredictability of military effectiveness – this book asks: how can we counter violence ethically and effectively, taking action consistent with our particular moral commitments while also nurturing difference and enacting responsibility towards multiple others?


After evaluating the pragmatic and ethical failings of military action, the book proposes nonviolent intervention as a third – unarmed, on-the-ground – option for protecting civilians during humanitarian crises. In the empirical section of the book, focusing on the discursive and psychological conditions enabling violence, Wallace analyses the mechanisms by which Nonviolent Peaceforce – an international NGO engaged in nonviolent intervention/ unarmed civilian peacekeeping (UCP) – was able to protect civilians and prevent violence, even if on a limited scale, in the broader context of Sri Lanka's war/counterinsurgency in 2008.


Both philosophically innovative and practically useful to those working in the field, the book contributes to a range of literatures and debates: from just war theory and poststructuralist ethics to nonviolent action and conflict transformation, and from humanitarian intervention, R2P, and civilian protection to strategic theory and discursive and psychological theories of violence.

'In the burgeoning literature on nonviolence, Security Without Weapons stands out for its theoretical sophistication, its rich empirical analysis, and its multiple insightful contributions to discussions around violence, war, humanitarian intervention and civilian protection. Eloquent, impassioned, incisive and thoroughly convincing, M. S. Wallace clearly illustrates the value of including nonviolence and pacifism in international relations theorizing about the use of force. Most importantly, this book offers hope - the realistic and practical hope of breaking out of global cycles of violence and building more peaceful societies.' - Richard Jackson, University of Otago, New Zealand