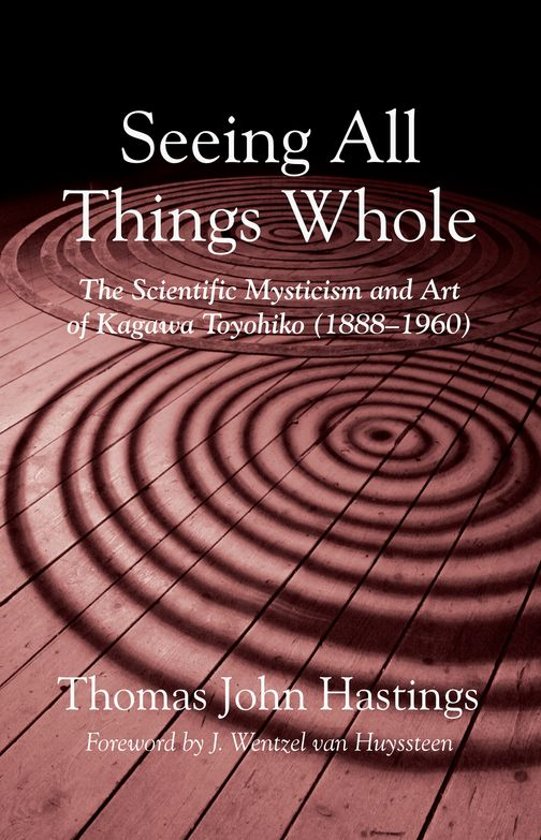 Kagawa Toyohiko was one of the best-known evangelists and social reformers of the twentieth century. Founder of several religious, educational, social welfare, medical, financial, labor, and agricultural cooperatives, he was nominated twice for the Nobel Prize in Literature (1947 and 1948), and four times for the Nobel Peace Prize (1954, 1955, 1956, and 1960). Appealing to the masses who had little knowledge of Christianity, Kagawa believed that a positive interpretation of nature was a key missiological issue in Japan. He reasoned that a faith, which is rooted in the ''downward movement'' of Christ's incarnation, must support the scientific quest and meditate on the purpose or ''upward movement'' implicit in scientific findings. Through an anti-reductionist methodological pluralism that strives to ''sees all things whole,'' this ''scientific mystic'' employed a wide range of Japanese and Western cultural resources to assert a complementary role for science and religion in modern society.