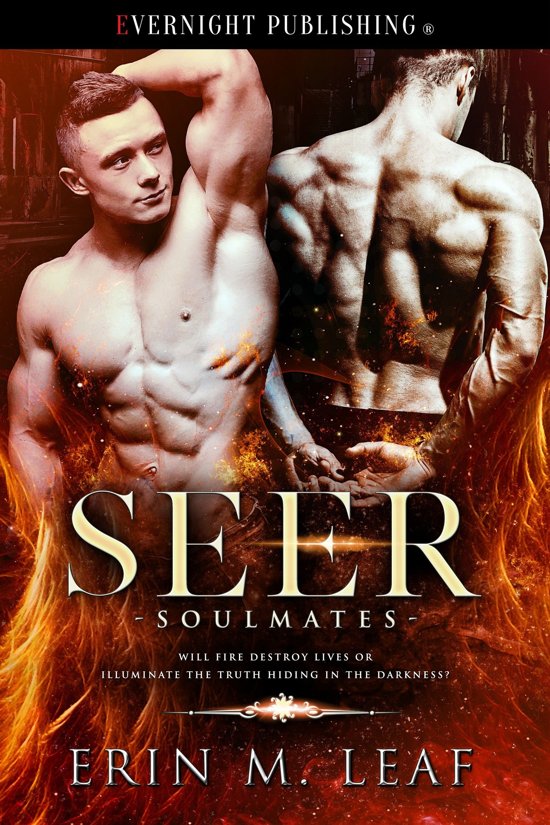 No one knows that Nick Auspex is a Seer, but his power is very real—that's why he knows he'll always be alone. Since childhood, he's seen visions of his soulmate caught in the midst of a terrible fire. So when he's assigned to protect Jeff Wright, he knows their mutual attraction is destined to go nowhere.


When Jeff opens the door to find the Craft Council's security expert on his doorstep, his first instinct is to send Nick away. Jeff is human, but Nick is a powerful Crafter, and everyone knows relationships like that never work. Jeff needs to figure out who murdered his parents, not screw around with some random guy when he's never even dated another man before.


Of course, neither of them can control fate—and when two soulmates meet, destiny trumps fear. Will fire destroy lives or illuminate the truth hiding in the darkness?