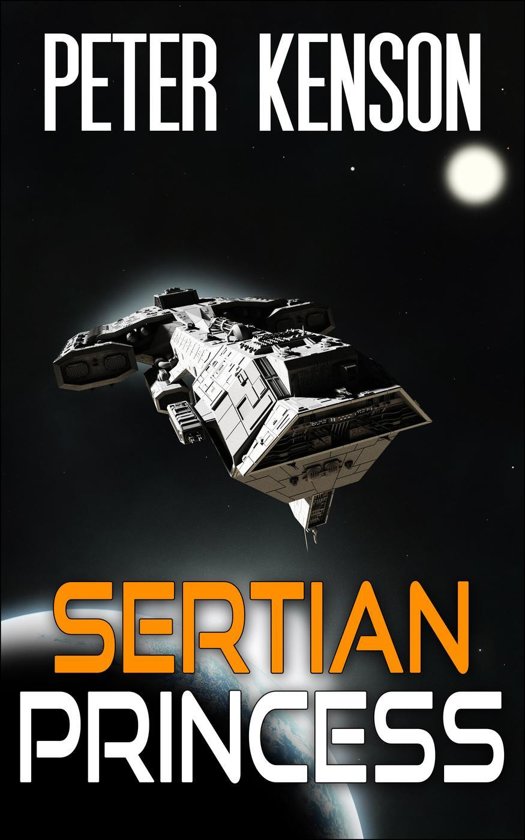 In a galaxy where vast trading empires vie for supremacy, the peaceful Kingdom of Serta finds itself thrown into disarray by the unexpected death of their Queen.

When two years later the young crown princess disappears on an ill-timed jaunt, the ruthless Federation of Vostov decides to seize the moment, kidnap the princess and invade.

To prevent an incident that could plunge the whole sector into a disastrous war, top intelligence agent, David Held is sent to find the missing princess and return her safely home.

But persuading a determined and independently-minded young princess to give up her interstellar cruise was never going to be an easy task.