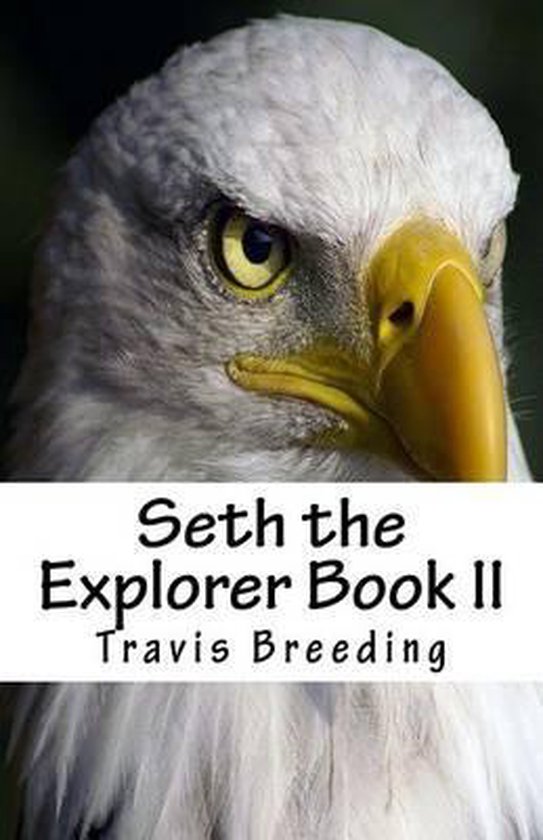 Seth embarks on his second hunting trip to try and bring food back for his family after his father leaves to go overseas on a business trip. Seth is 12 years old and must become the man of the family in order to provide for his mother and himself. Seth must hide and run from bears out in the wilderness as he tries to hunt deer, chicken, and turkeys. This time Seth is more prepared for his journey.Seth sets up camp in Grey's Canyon where he will hunt the following day. He starts a fire and sets up his tree stand in a much better hiding place than he had on his previous hunting trips. Seth would be able to see a further distance now and could tell when animals were approaching him. The best part was that he would have a shot at them without moving. Him moving is what scared many of the animals away before he could shoot them on his first hunting trip. He was very focused and ready for the challenge ahead of him.Seth killed a couple of deer and had to gut them and pull out the meet that his mother could clean and cook. He kept a bucket with all of the meat in it that he had captured throughout his day. Seth saw many animals and was able to have a much better hunting trip on his second time around than he did the first time. He also avoided the bears for the most part that second day as he only saw five bears along his journey. Would Seth make it home safely from his second hunting trip or would the trip be prolonged and extended so he could catch more animals and get some meat for his family? Read book II to find out. Here is an excerpt from the book. "The morning had finally come and Tim was awake before his mother woke him up. He work up at 4:00am. Once again his mother decided to fix him a big breakfast along with his daily glass of chocolate milk. Tim wanted to make sure that he was well rested and nourished for the trip that he was about to go on. He was going to hike about 5 miles away this time going deep into the wilderness to try and find some better prey. He was looking for deer meet, chickens, and turkeys. There were three things on his list of things to get and he knew that the deeper into the wilderness that he went the more likely he was to find the prey he wanted.Tim was in boy scouts so he had learned how to mark his path and trail so that he could easily find his way back. Tim was not worried about getting lost but he was a little nervous and worried about the bears.Tim was ready to leave and he gave his mother a great big bear hug. She started crying because she hated to see her little boy going off into the wilderness by himself to do a man’s job. But since Tim’s father was out of town on business it was up to Tim to take care of his family and make sure they had everything they needed to live on for the time that his father was gone.Tim knew it would take him nearly a half of a day to get to the resting spot where he would begin doing his hunting from. He wanted to be sure he got there early enough to set up camp before it became dark outside. He knew that he would have to sneak past some bears on the way to set his camp but he knew how to be fast and sneaky and for some reason he was feeling very brave."
Toon meer Toon minder