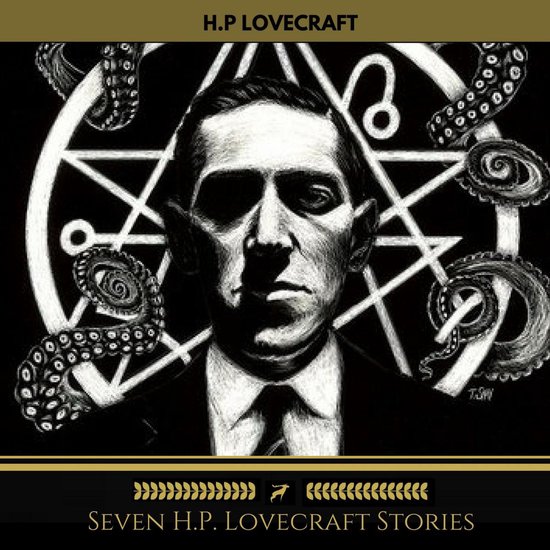 Howard Phillips Lovecraft, better known as H.P. Lovecraft, was an American author of horror, fantasy, poetry and science fiction, especially the subgenre known as weird fiction and many feel he is the acknowledged master of creepy, weird and unsettling stories. These are seven stories by Lovecraft that literally span his career; some being written when he was barely a teenager and one (The Shunned House) only published after he had died. Each story is unique and strange in it's own way but all of them come from the same mind that gave us the Cult of Cthulhu and other wonderful tales that generations now have enjoyed for their strangeness that resonates with our own inner fears. Some of these stories explore the depths of the human mind others the depths of human degradation and creepiness. I won't ruin the suspense by telling you which is which.