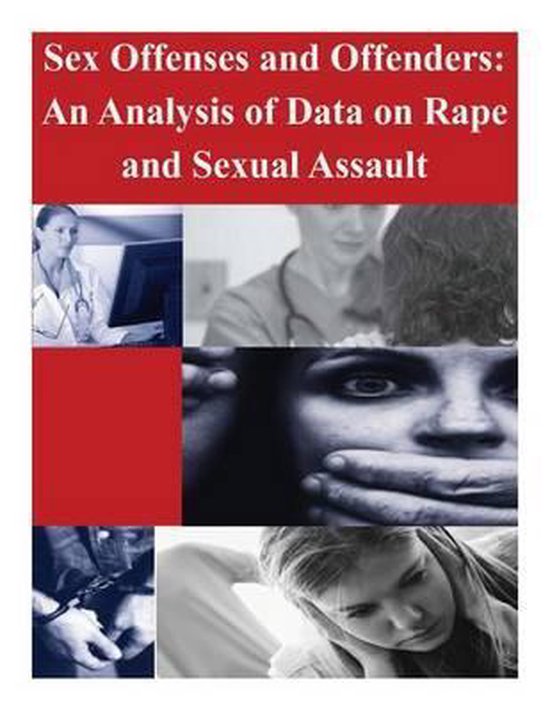 This report draws on more than two dozen statistical datasets maintained by the Bureau of Justice Statistics and the Uniform Crime Reporting program of the FBI to provide a comprehensive overview of current knowledge about the incidence and prevalence of violent victimization by sexual assault, the response of the justice system to such crimes, and the characteristics of those who prey on victims of all ages by committing sexual assault or rape.This report reinforces a striking observation in recent studies about crimes involving rape and sexual assault: In a high percentage of cases, the victims are children. In self-reported victimization surveys of the public age 12 and older, teenagers report the highest per capita rates of exposure to rape and sexual assault. Data drawn from police-recorded incidents of rape in three States revealed that 44% of rape victims were under the age of 18. The self-reports of convicted rape and sexual assault offenders serving time in State prisons indicate that two-thirds of such offenders had victims under the age of 18, and 58% of those ¾ or nearly 4 in 10 imprisoned violent sex offenders ¾ said their victims were age 12 or younger.Though the vast majority of violent sex offending involves males assaulting female victims, females account for a small percentage of known offenders,and males account for a small percentage of victims. In a very small fraction of sexual assaults, victim and offender are of the same sex.Victim and offender are likely to have had a prior relationship as family members, intimates, or acquaintances. Victims of rape and sexual assault report that in nearly 3 out of 4 incidents, the offender was not a stranger. Based on police-recorded incident data, in 90% of the rapes of children younger than 12, the child knew the offender; two thirds of the victims 18 to 29 years old had a prior relationship with the rapist. The FBI’s UCR arrest data, as well as court conviction data and prison admissions data, all point to a sex offender who is older than other violent offenders, generally in his early thirties, and more likely to be white than other violent offenders ¾ characteristics that match the information obtained from victims who describe the offender to interviewers in the National Crime Victimization Survey.This report was prepared as background information for the Assistant Attorney General’s 1996 National Summit Promoting Public SafetyThrough the Effective Management of Sex Offenders in the Community. It presents a thorough analysis and compilation of the currently available national data, but we anticipate that even more will be learned in the comingyears as BJS assembles data on rape and sexual assault from the redesigned National Crime Victimization Survey and surveys of felony probationers, local jail inmates, and State and Federal prison inmates.
Toon meer Toon minder