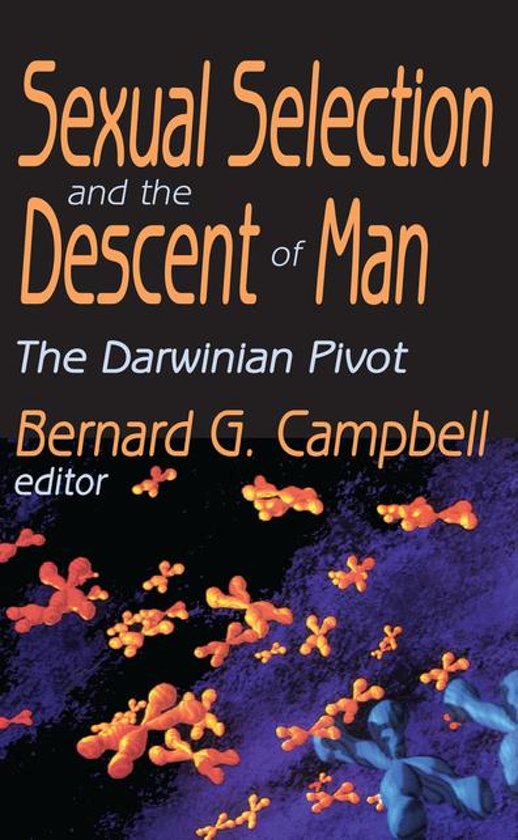 Just over one hundred and thirty years ago Charles Darwin, in The Descent of Man and Selection in Relation to Sex (1871), developed remarkably accurate conclusions about man's ancestry, based on a review of general comparative anatomy and psychology in which he regarded sexual selection as a necessary part of the evolutionary process. But the attention of biologists turned to the more general concept of natural selection, in which sexual selection plays a complex role that has been little understood. This volume significantly broadens the scope of modern evolutionary biology by looking at this important and long neglected concept of great importance.


In this book, which is the first full discussion of sexual selection since 1871, leading biologists bring modern genetic theory and behavior observation to bear on the subject. The distinguished authors consider many aspects of sexual selection in many species, including man, within the context of contemporary evolutionary theory and research. The result is a remarkably original and well-rounded view of the whole concept that will be invaluable especially to students of evolution and human sexual behavior. The lucid authority of the contributors and the importance of the topic will interest all who share in man's perennial fascination with his own history.


The book will be of central importance to a wide variety of professionals, including biologists, anthropologists, and geneticists. It will be an invaluable supplementary text for courses in vertebrate biology, theory of evolution, genetics, and physical anthropology. It is especially important with the emergence of alternative explanations of human development, under the rubric of creationism and doctrines of intelligent design.