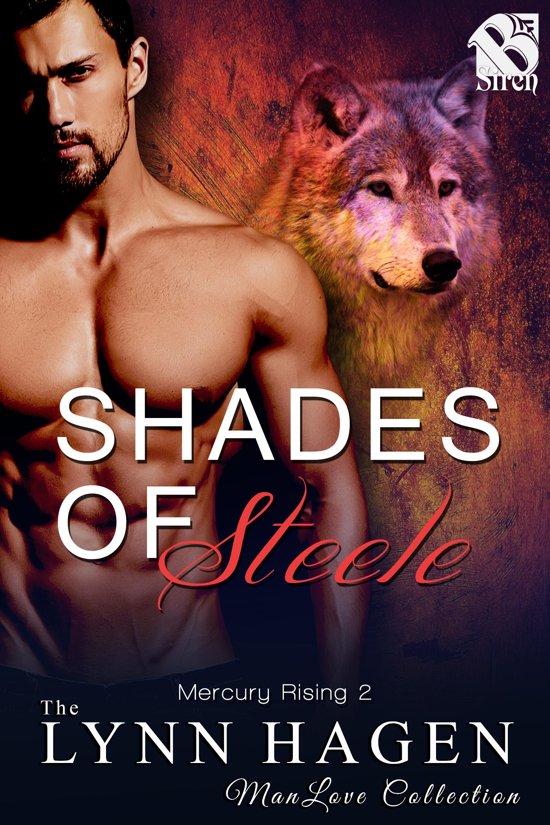 [Siren Publishing: The Lynn Hagen ManLove Collection: Alternative Paranormal Romance, M/M, shape-shifter, werewolves, HEA] All Stuart wants is Nick, the brooding bounty hunter at the agency Stuart works at. Unfortunately, any time Stuart is around Nick, he becomes sarcastic and sticks his foot in his mouth. He also knows Nick is the last person he needs. Stuart's life is already complicated enough. He was attacked two years ago, leaving his body riddled with scars. He's ashamed of the way he looks, and Stuart refuses to allow anyone to see them. Nick is a jacked-in-the-head monster. A kill warrant waiting to happen. For the past two years he's had his sights set on the little receptionist, but he's always held back. He doesn't want to ruin Stuart's innocence with his jaded past. After all, who could love someone as broken as Nick? When a savage leopard goes after Stuart, hell-bent on killing the male, Nick's dark side comes out, especially when he discovers Stuart is his mate.