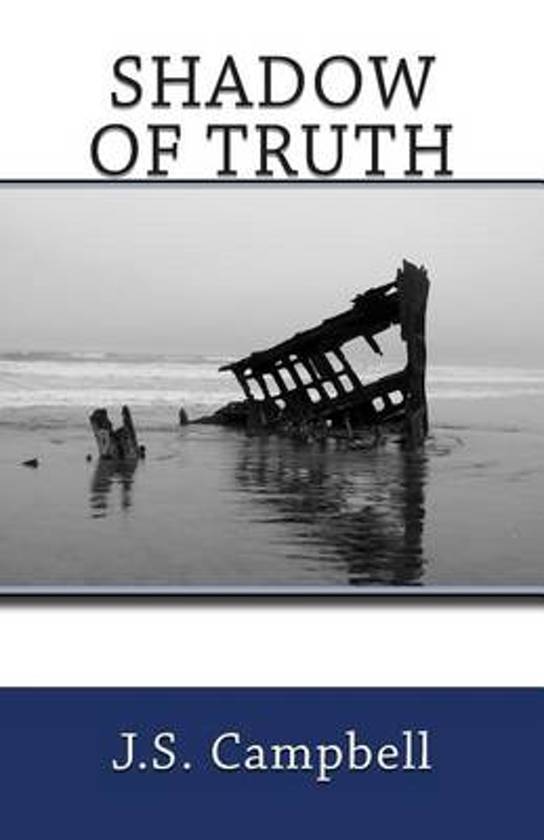 The report is clear: one shooter, no shots fired by police. Did John imagine the whole thing? Is there a cover-up? He saw the glass shatter and heard the people scream. He witnessed the main gunman's suicide before hearing five more shots. Amid the chaos and death and distraction, John hears and sees what others don't, making him a target for those with an agenda and powerful friends. When, weeks after the shooting, his girlfriend Talia disappears from his apartment, it becomes apparent that the world he thought he knew isn't as it seemed. He never could have imagined that she was the daughter of an ascending senator; a ruthless man with a reputation for control and eye on the White House. Knowledge gave him a deadline; election day. Discovering comfort and an ally in a beautiful stranger, John will stop at nothing to find Talia as he races to piece together the conspiracy that is evolving before him.
Toon meer Toon minder