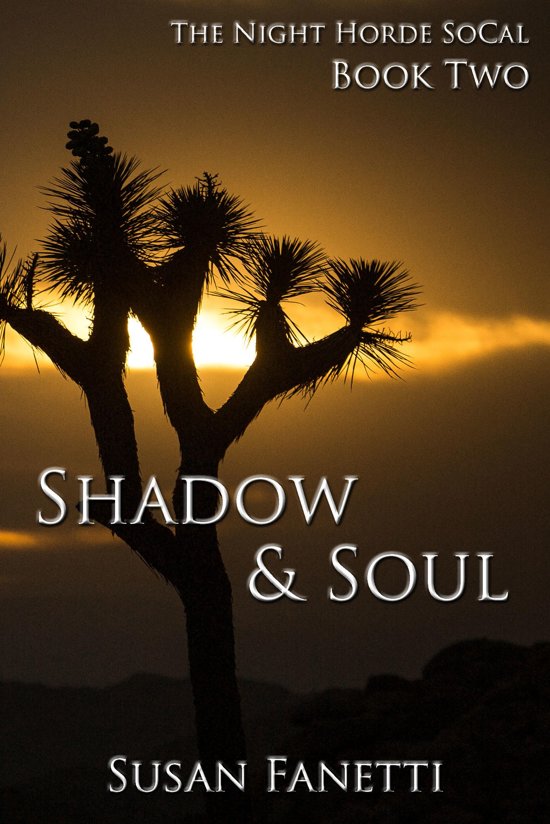 Michael "Demon" Van Buren is an enforcer with the Night Horde SoCal. He is a man tormented by his past, by the beast that lurks in his soul. He wants nothing more than to have love and a family, to be a good father to his young son, to have a home. But the experiences of his life have warped him, and he despairs of ever having, or deserving, the chance.

Demon met Faith Fordham when they were young—when she was quite young. The daughter of the former club's Sergeant at Arms, Faith set her sights on the Prospect with the romance-hero eyes, and she didn't care that her father, and her age, had made her off limits. As captivated by her as she was by him, and a slave to his impulses, Demon, too, ignored the dangers of loving the SAA's forbidden daughter.

It ended in the only way it could. They were torn apart, lost to each other. Losing everything.

Ten years later, Faith comes home to a place she'd never lived, and Demon, darker now than ever, is there.