Shadows 2 The Half Life 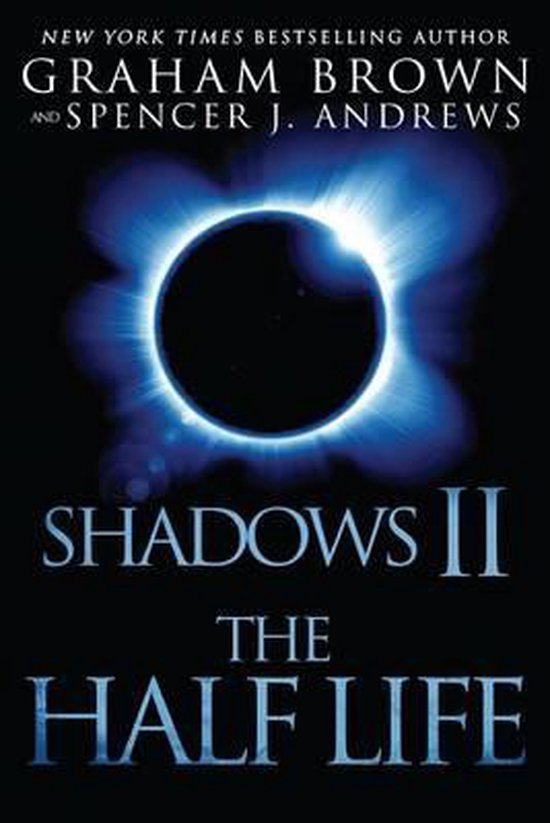 For two thousand years The Fallen have walked the earth. Called vampires by some, nosferatu by others and demons by the Church, they exist as mortal enemies of human kind, living in the shadows, feeding off human blood and hiding from the Holy Order of the Righteous Fire: hunters commissioned by the Vatican to rid the Earth of their hateful scourge. Most of the Fallen live a dark, barren life, preying on the weak for they're only pleasure: a brief high brought on by drinking blood, where emotions and human desire can be felt. Christian Hannover is one of them, but for seventeen hundred years he's resisted the call of the blood and sought to find some hope in the barren darkness, some purpose to explain the curse. With the help of some unlikely allies he's seen the prophecy of the Midnight Sun begin to unfold, he's discovered the true source of the curse that affects him and he now seeks to put an end to it by destroying Drake, the king of the undead, the dark Adam who cursed them all. Having wounded Drake in the bayous of Louisiana, Christian want's nothing more than to find his old master and finish him, lifting the curse once and for all. But strange visons suggest he's on the wrong path and the sudden arrival of FBI agent Kate Pfeiffer puts him in a difficult position. To save Kate's life, Christian infected her with the venom of his kind. Her wounds healed and she became otherwise immortal, but she's now caught in the Half-Life: the agonizing transformation that accompanies the fall, as human warmth, emotion, and conscience are stripped away. Knowing she'll likely die or destroy herself before the change is complete, Christian takes her with him. If he can find and destroy Drake, Kate will be healed like all the others. But Drake has not been idle. Not only is he recovering from his wounds, he's now on the trail of a weapon called the Dark Star, a weapon so powerful that no man, angel or vampire can stand before it. As old as recorded history, and hidden for thousands of years, in Drake's hand the Dark Star would become a weapon of subjugation with the power to destroy not only Christian and the Righteous Fire but the Angel of Redemption itself. With the FBI and Righteous Fire hot on their trail, and Drake lurking in shadows up ahead, Christian and Kate race to find the hidden location of the Dark-Star. But even as danger stalks them on all sides, secrets buried in their hearts may prove to be the most dangerous weapons of all.
Toon meer Toon minder