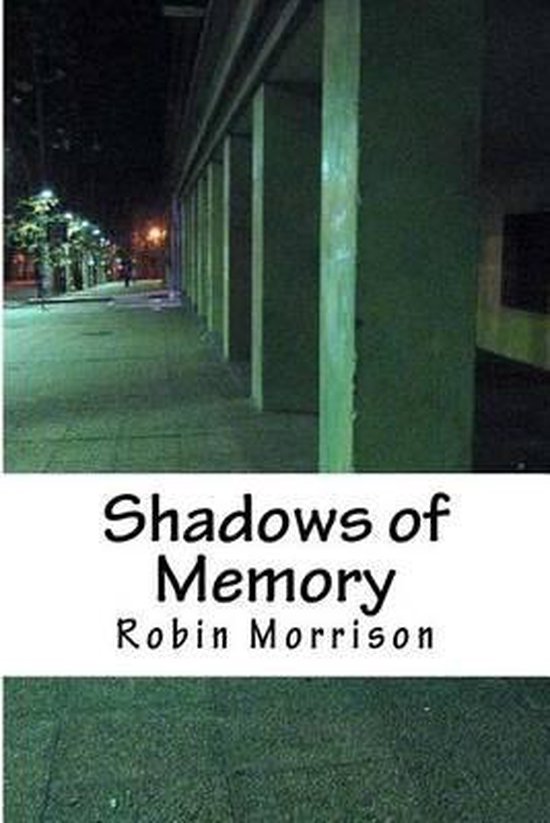 Now retired and confused, Harry struggles to remember his friend's name. He does remember other things - his life as a spy in Vienna and Prague, working with his friend and a Czech girl, Jana from the Russian Embassy. He and his friend make a crucial mistake. Later, at a conference in Prague, dealing with North Korean and Chinese relations, he meets her again, but she is a different person. Then he is invited to a private dinner, by the chairman of the conference, in honour of the Russian Ambassador. The conversation moves through various philosophical and scientific subjects. He meets Dianna. The experience changes him forever. He is no longer the man who worked in the shadows. Will he let her change his life even more? Now, looking back, he stands at his front door, wondering if he will be able to open it and talk to the woman next door.
Toon meer Toon minder