Shadows of You Book Two in the Butt Busters Series 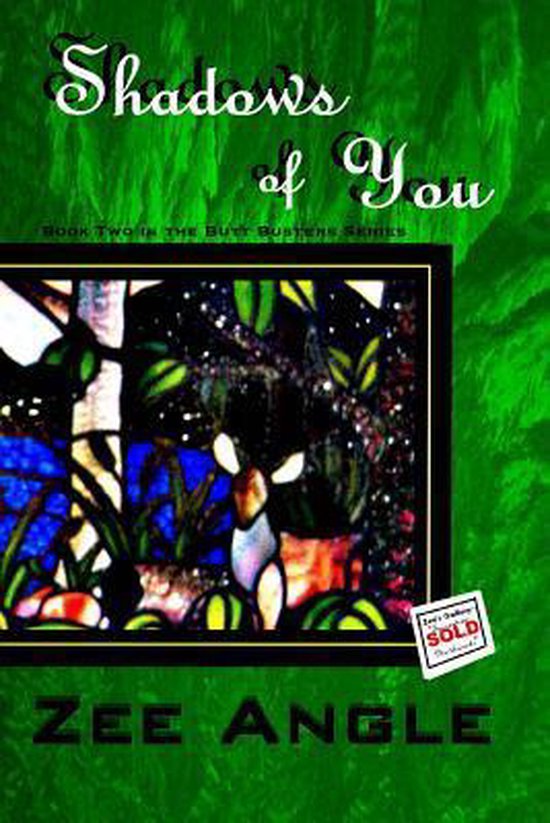 When Stephanie claims to have seen her dead lover watching her from a distance, her friends begin to wonder about her mental state after her harrowing ordeal last year. But Stephanie isnt daunted by their reactions. Headstrong and independent as always, she goes it alone determined to find himor at least find evidence of him having been there. And shell go to great lengths to meet that end. But what she doesn't yet realize is that shes not at all prepared for what shes about to discoverand maybethat which diedis better left dead.Cantankerous is a term he would have applied to a bull, not to himself. Yet, Jack had become cantankerous. There was no denying it. Torn between a past and a future, and entangled in his old-school ways, Jack had become a tormented man. He needed to sever the past before he could pursue the future, and he didn't quite know how to go about it. But then he remembered the PI Graydon hired. If this PI could find his wife, hed get the divorce he needed and pursue the woman he realized he had loved his whole life. But he never figured hed have to compete with a ghost.
Toon meer Toon minder