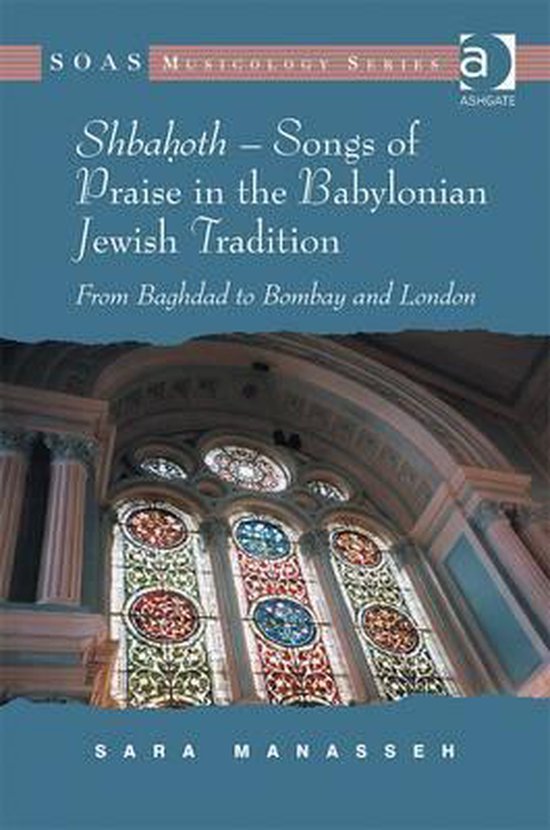 Sara Manasseh brings a significant, but less widely-known, Jewish repertoire and tradition to the attention of both the Jewish community (Ashkenazi, Sephardi, Oriental) and the wider global community. The book showcases thirty-one songs and includes English translations, complete Hebrew texts, transliterations and the music notation for each song. The accompanying CD includes eighteen of the thirty-one songs, sung by Manasseh, accompanied by 'ud and percussion. The remaining thirteen songs are available separately on the album Treasures, performed by Rivers of Babylon, directed by Manasseh - : www.riversofbabylon.com. While in the past a book of songs, with Hebrew text only, was sufficient for bearers of the tradition, the present package represents a song collection for the twenty-first century, with greater resources to support the learning and maintenance of the tradition. Manasseh argues that the strong inter-relationship of Jewish and Arab traditions in this repertoire - linguistically and musically - is significant and provides an intercultural tool to promote communication, tolerance, understanding, harmony and respect. The singing of the Shbahoth (the Baghdadian Jewish term for 'Songs of Praise') has been a significant aspect of Jewish life in Iraq and continues to be valued by those in the Babylonian Jewish diaspora.
Toon meer Toon minder