She Followed Him To Ireland 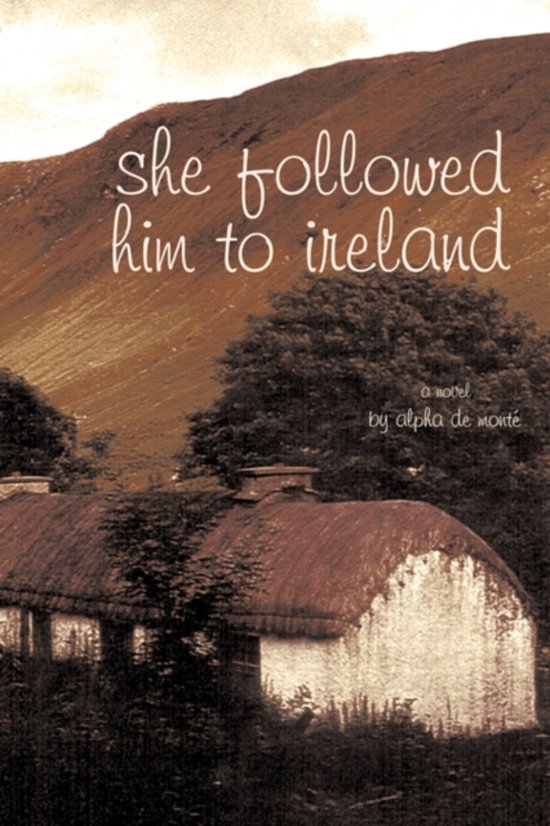 Situated in a rugged and uncultivated region of the Western Ireland, this tale takes place in Kilcusheen, a very small village known for its puzzles and mysteries. She followed him to Ireland - tells the story of young Jonny McManus, a striking handsome Irishman and modern Don Juan... a calculating lucky fellow who attracts the attention of many woman... how he meets and falls in love with Andrea Bender, a gentle young lady and heiress to a large ancestral estate in Bavaria... and why, when he plans to marry her in Ireland, an extreme distress begins as she tries to cope with the constant drastic changes of his personality, surrounded by disturbing circumstances, embarrassing situations and serious conflicts during their journey and visit to his homeland... where she finds herself trapped inside the primitive cottage of his poor farming relatives.
Toon meer Toon minder