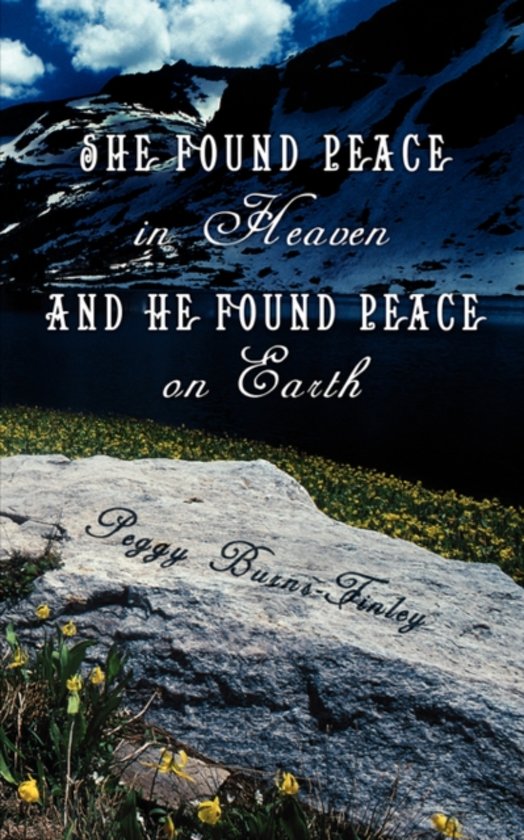 Robert is a very handsome young brother who sees Cynthia in the park and learns the meaning of the phrase," love at first sight." Cynthia captured his heart so much that he marries her and is willing to do everything within his power to please her. They have a beautiful daughter together. Despite Robert's efforts to maintain the marriage that he so desires, Cynthia proves to be selfish and full of drama. The drama and stress that Cynthia breathed began wearing Robert thin. He decided that nothing was going to change Cynthia for the better. Robert filed for a divorce when he felt he could no longer endure her behavior. After the divorce, Robert started a new life with a woman who loved him very much. Robert couldn't show the love he had for her in return because of Cynthia. Tragedy struck. In the end, Robert and Cynthia found peace just in different places.
Toon meer Toon minder