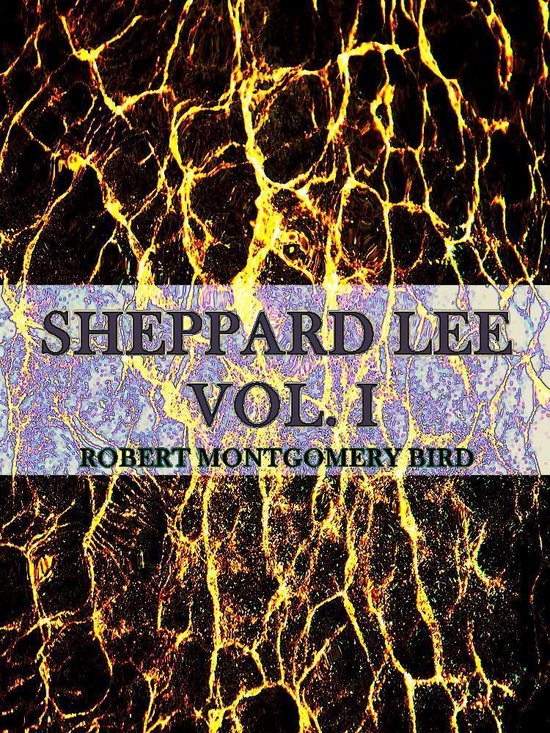 
THE AUTHOR'S PREFACE,—WHICH THE READER, IF IN A GREAT HURRY, OR IF IT BE HIS PRACTICE TO READ AGAINST TIME, CAN SKIP.


I have often debated in my mind whether I should give to the world, or for ever lock up within the secrecy of my own breast, the history of the adventures which it has been my lot in life to experience. The importance of any single individual in society, especially one so isolated as myself, is so little, that it can scarcely be supposed that the community at large can be affected by his fortunes, either good or evil, or interested in any way in his fate. Yet it sometimes happens that circumstances conspire to elevate the humblest person from obscurity, and to give the whole world an interest in his affairs; and that man may safely consider himself of some value in his generation, whose history is of a character to instruct the ignorant and inexperienced. Such a man I consider myself to be; and the more I reflect upon my past life, the more I am convinced it contains a lesson which may be studied with profit; while, at the same time, if I am not greatly mistaken, the lesson will be found neither dry nor repulsive, but here and there, on the contrary, quite diverting. The psychologist (I hate big words, but one cannot do without them) and the metaphysician will discover in my relation some new subjects for reflection; and so perhaps will the doctor of medicine and the physiologist: but while I leave these learned gentlemen to discuss what may appear most wonderful in my revealments, I am most anxious that the common reader may weigh the value of what is, at least in appearance, more natural, simple, and comprehensible.
It will be perceived that many of the following adventures are of a truly extraordinary character. There are some men—and to such my story will seem incredible enough—who pride themselves on believing nothing that they do not know, and who endeavour, very absurdly, to restrict the objects of belief to those that admit of personal cognizance. There are others again who boast the same maxim, but have a more liberal understanding of the subjects of knowledge, and permit themselves to believe many things which are susceptible of satisfactory proof, but not of direct cognition. Now I must declare beforehand, in order to avoid all trouble, that, from the very nature of the life I have led, consisting of the strangest transitions and vicissitudes, it is impossible I should have laid up proofs to satisfy any one of the truth of my relation who is disposed to be incredulous. If any one should say, ''I doubt,'' all the answer I could make would be, ''Doubt, and be hanged,''—not, however, meaning any offence to anybody; though it is natural one should be displeased at having his veracity questioned. I write for the world at large, which is neither philosophic nor skeptical; and the world will believe me: otherwise it is a less sensible world than I have all along supposed it to be.