Sherlock Holmes and A Hole In The Devil's Tail 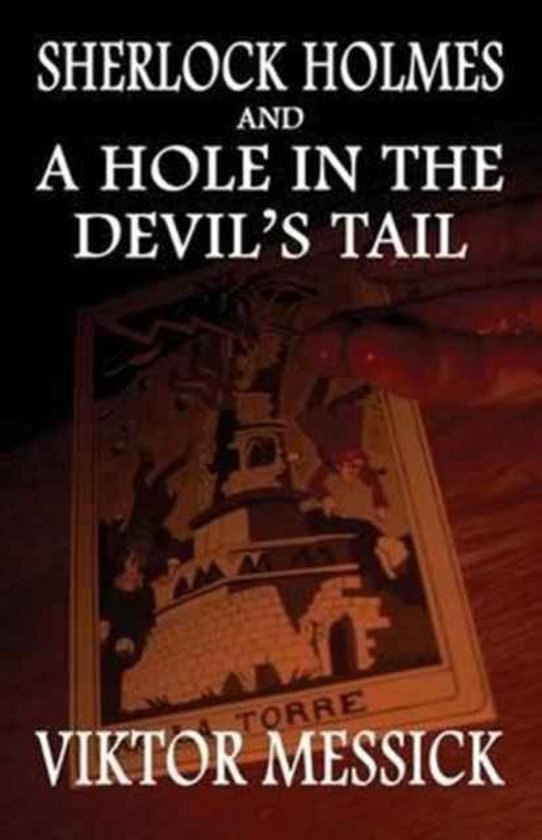 Holmes and Watson have been handed the challenge of solving the London Tarot Killings. It is a shadowy episode equaling any dark conspiracy ever committed in the ancient city. Some fiend is brutally murdering random people in Lower Havering and pinning cards from the Italian deck on their faces. The string of murders seems to have some connection to the strange, unsolved slaying of the renowned solicitor Richard Corkright in his cozy, secure Merton office. At the request of the police, Holmes and his faithful chronicler begin an investigation. But unraveling the treacherous scheme of the sinister Tarot Master proves to be no simple task. As the two dauntless men pursue the case, they begin to piece together a vast plot stretching from London's lofty perches of wealth and privilege all the way down to its seedy backstreets and byways. In the course of resolving this intricate mystery, the Great Detective and his devoted assistant will deal with ritual murder and remorse-driven suicide, confront shady characters both clever and dangerous, uncover dark secrets of affluent society, and face at every turn the violent wrath of a ruthless, diabolical genius.
Toon meer Toon minder