Shibli An Odyssey of Terror 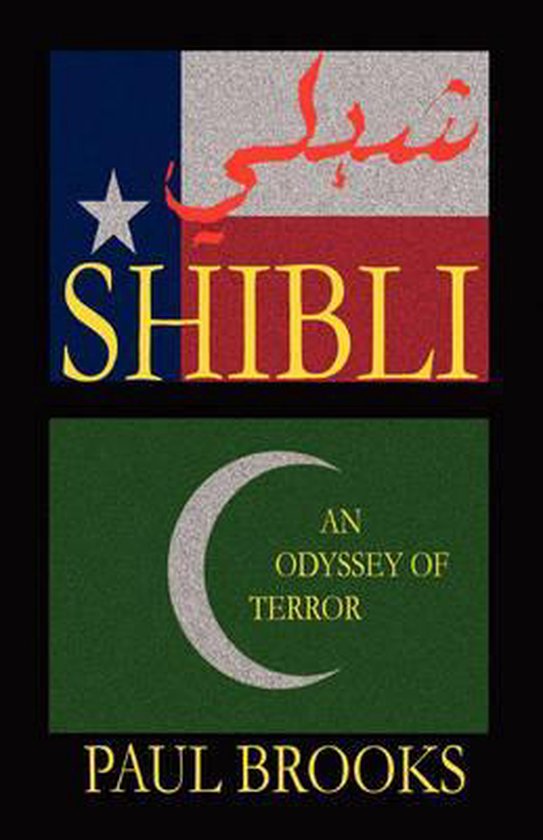 "Scientists have developed a substance that can destroy crops across America. Your mission, Mr. Horani, is to deliver it into the hands of al-Quaida." So begins "Shibli" -- a riveting political thriller by author Paul Brooks. A former Navy SEAL with a sterling record, Shibli Horani returns to civilian life in Texas. In the wake of 9/11, with customers shunning Arab-American businesses, he is struggling to keep the family company afloat while caring for his widowed mother. Shibli's military prowess and fluency in Arabic have come to the attention of the ICTA, a shadowy antiterrorist organization that offers him $1.5 million for a brief job as a courier. Desperate for money and eager to serve his country again, he accepts and soon finds he is in way over his head. His new employers have no respect for the laws of civilized society and no qualms in trampling the U.S. constitution or in killing innocent people. Trapped in a perilous arena of global espionage and political intrigue, Shibli must embark on a dangerous odyssey that takes him halfway around the world. With the CIA, the Israeli MOSSAD, and a band of al-Qaida fanatics all wanting him dead, he must use his quick thinking, linguistic skills, and military training to stay alive. Worse than the physical danger is the psychological conflict that arises when Shibli learns the true extent of the evil he has enabled. Against overwhelming odds and at the risk of everything, including his own life and the life of the woman he has come to love, he must violently oppose it.
Toon meer Toon minder