Shooter in a Plague Year A Kavanagh Story III 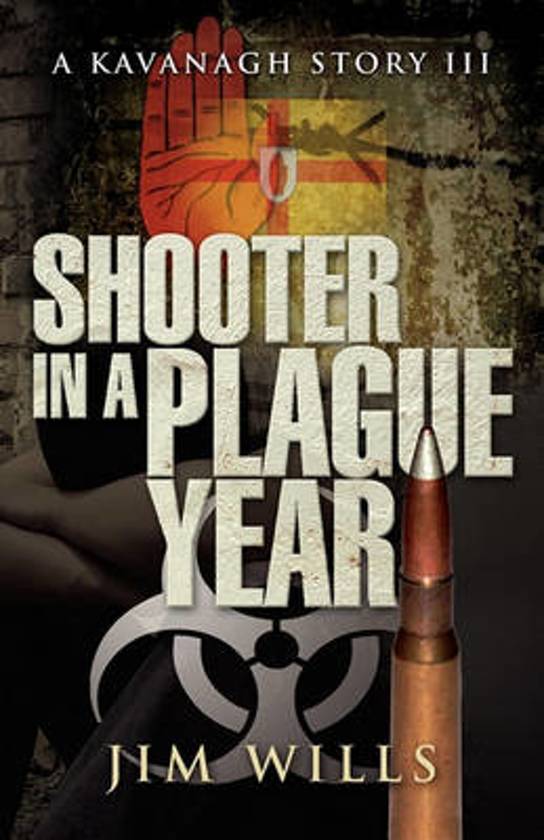 In 2018, peace, possibly fair possibly lasting, is getting far too close, too real, for the hardliners on both sides in Northern Ireland. Shooter in a Plague Year, the third Irish historical novel in the Kavanagh saga, describes one possible outcome, a nightmare scenario that completes the gory chapters of the past. What happens if the moderates are eliminated? What happens if the New IRA, just formed on one hand, and the shadowy Core Command on the other, finally square off to determine who owns Ulster, all of it? Both claim the Red Hand of Ulster as their symbol; both claim nationalism as their own high ground. Each is as devious and secretive as the other. Who's marked for death? By whom? Why? Shooter in a Plague Year follows the twists and turns, machinations and prejudices, of these paramilitary groups as they finalize the 800 year old war in the North. High tech weapons are at the forefront; ancient hatreds are the bedrock.
Toon meer Toon minder