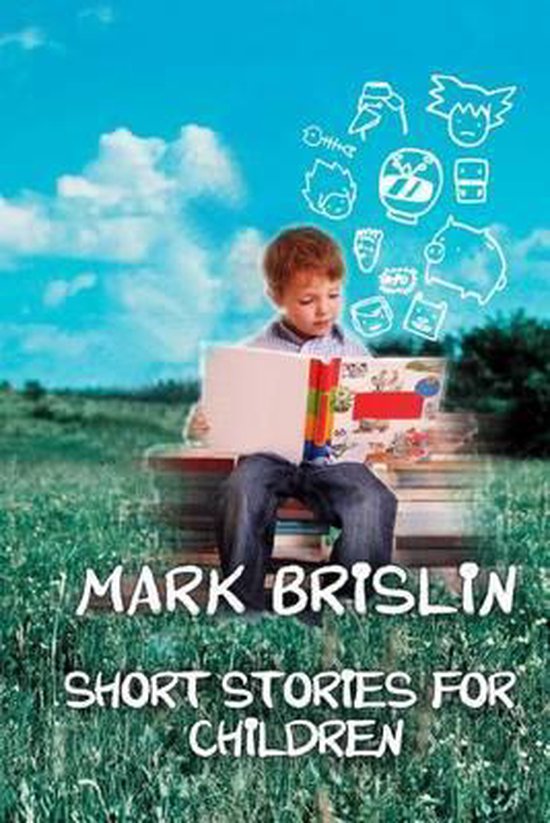 This book is a collection of 16 silly short stories some for young children The Habba Balloon Men & Two teeth meets some new friends, whilst others are for older children. Each story is quite different from the other with two very short stories Welcome to Yalta & Who did you bite? written for competitions only using 150 words or by using 75% of the page The Lottery Ticket as the Brothers Grimm did with one of their stories. Two (How the Tiger got its spots & The Silent Witness) are an explanation of famous events viewed from a different perspective, whereas The Unhappy King, Mrs Lupinplod & The White Walrus are quite silly indeed. George the Mouse meets Father Christmas & Benno the hungry St. Bernard are stories where animals are the heroes. Flower Lily & Fisherman’ s Friend girls are the heroines, while Felix Rocket wants to know the answer to a very difficult question about Life, the Universe and Everything.Felix RocketSome of us are afraid of spiders, some of the dark and some of us are afraid of the dentist, whatever our phobia is it cannot be as embarrassing as the one Felix Rocket has and he has not even discovered the meaning of life yet! A hypochondriac firework who really does not want to have a ‘Blast of a time’ Felix wonders to himself, “Why are we here?” Will he find out the answer and overcome his fear before the 5th of November, Bonfire Night when the world, for him, will certainly ‘go out with a bang!’Flower LilyLiving in the middle of a Lily pond would not be at the top of the world’s one hundred addresses, nevertheless it was Flower Lily’s world. She was desperate for human company, as living with fish and frogs was not so interesting for her. Then one day a family has a picnic beside the bank of her pond and so she sees her chance, but will all the family accept her? Melodie–Ann, the family’s young daughter, introduces Flower Lily to her parents; however, her stern mother takes an instant disliking to Flower Lily… A sailor called Biff has something life changing to tell her…George the Mouse meets Father ChristmasGeorge the mouse finds himself on the adventure of a lifetime for a little fury creature. Unfortunately, the other mice think that he is a freak because his left eye is red and his right is green.Rudolf the red nosed Reindeer really has got a red nose as he’s got a terrible case of the flu. Cooking Fat, a ‘fire-eye’ monster (or just a fat ginger cat to you and me) wanted George the mouse for a between meals snack.The police helicopter pilot, who hated Christmas, is determined to stop Santa Claus from delivering children’s presents. What can George the mouse do to help Santa before Cooking Fat the fat cat eats him?Mrs Lupinplod is no ordinary person; in fact she is no ordinary gardener. She has ‘the Touch’ as would be said among gardening folk. For Mrs Lupinplod quietly and quite happily grows masses upon masses of sweet stuffs in her untypical quaint English garden. Yes, you heard me, she grew “SWEETS” lots and lots of lovely sticky chewy sweets; everything a young child could desire and therein lays the tale…The Unhappy KingOn the whole, Kings should, by rights, be happy. Well it stands to reason doesn’t it, not everybody has the privilege of being a King, not even of a small country. Well this King was a King of a small country; however he was far from being happy! It seemed to him that most of his family were crazy and his youngest daughter didn’t laugh or even speak very much. His only real fun was having his servants heads chopped off, although he never actually saw any – um being chopped off, that is.His youngest daughter, on the other hand was an ‘Environmental warrior’ and she had a voice for the local squirrels. The King, on his hand, wanted someone to make him laugh and then perhaps they could have up to half his kingdom? If only the Queen wouldn’t keep redecorating the castle and his sons would stop coming up with crazy ideas, then perhaps he could be happy!
Toon meer Toon minder