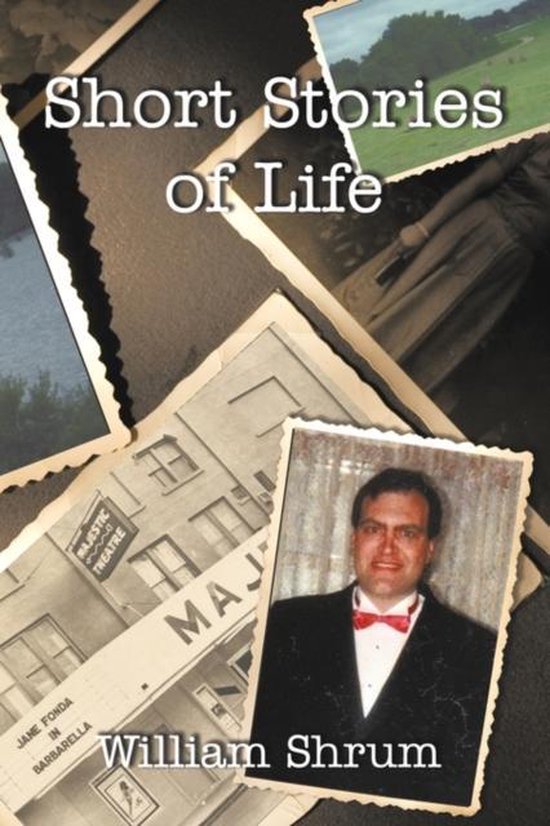 The book is a collection of five fiction short stories that could relate to anyone's life. The stories are set in the Delta portion of Arkansas, Memphis, Tennessee and in the state of Mississippi. "The Spoiled Child" is a story about a young man who was given everything in life by his parents except love. They taught him to manipulate everything with money. He learned to manipulate the education system, friendship and life. His parents allowed him to do it also and were behind him every step of the way. "The Enduring Love" is a story about two young educated lovers who are married in the 1950s. He is a banker and she is an educated housewife. He tries to control he so much and she finds a way out by putting all of her energy with the children and the causes of the day. "Digging for the Truth" is a story about a young black lawyer who wants so much to find out about her grandfather, who disappeared and who she never knew. He disappeared under strange circumstances in 1961 around the same timee the civil rights movement was beginning to take hold in Mississippi. The Ku Klux Klan was still a strong force at this time. "The Forgotten Native Son" is a story about a young man who is accosted by a football coach in a junior high school football office. He is so ashamed by this encounter that he doesn't tell anyone. Later he tells his adopted mother, but no one else. He is forced to move to another school and forgets about the whole ordeal until the football coach does it to another young man. Now, the young man is a lawyer and takes on the coach and puts him away for 10 years and strips him of his teaching and coaching license. "The Three Wishes" is a story about three young boys who have been lifelong friends since they were born and two of the boys families move away at the age of 11 years. Their lives are followed from then to now and are accounted through their high school years to their marriages. Their lives are totally different from each other, however through the years they still are able to keep up with each other.
Toon meer Toon minder