The Night of the Party 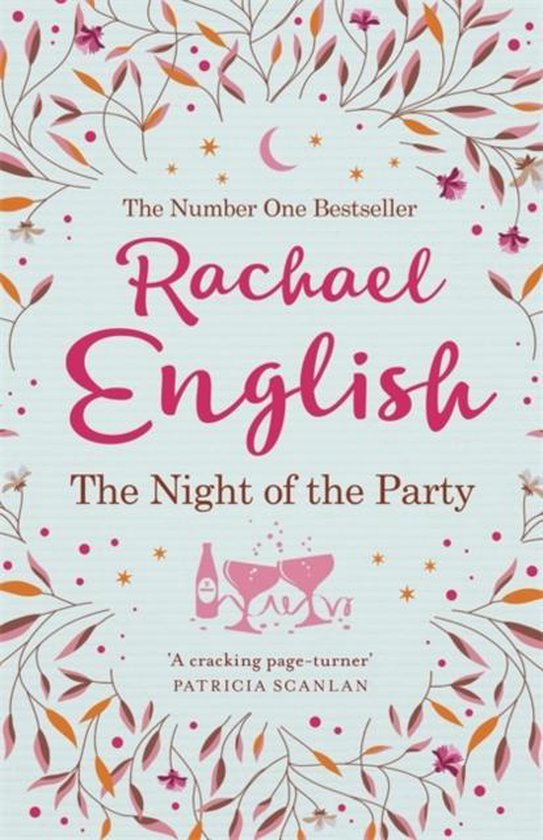 'A cracking page-turner in the best tradition of Maeve Binchy' Patricia Scanlan 'Beautiful, compelling, and sincere in the way of the very best stories and the best books' Irish Independent From the Number One bestselling author of The American Girl comes a story of friendship, a small town, and a big secret ... January 1982: In the rural village of Kilmitten, the Crossan family is holding its annual party during the biggest snowstorm Ireland has seen in decades. By the end of the night, the parish priest has been found dead, in suspicious circumstances. For Tom, Conor, Tess and Nina, four teenage friends who were there, life will never be the same. One of them carries a secret and, as the years pass and their lives diverge, a bond that won't be broken silently holds. As the thirty-fifth anniversary of the priest's death approaches, Conor, now a senior police officer, has reason to believe that Tom - a prominent politician - can help identify the killer. As his dilemma draws the four friends back together, all are forced to question their lives and to confront their differences. The Night of the Party is a page-turning novel that combines warmth, drama and an unforgettable twist.
Toon meer Toon minder