Silence Of The Songbirds EBOOK Tooltip Ebooks kunnen worden gelezen op uw computer en op daarvoor geschikte e-readers. How We Are Losing the World's Songbirds and What We Can Do to Save Them 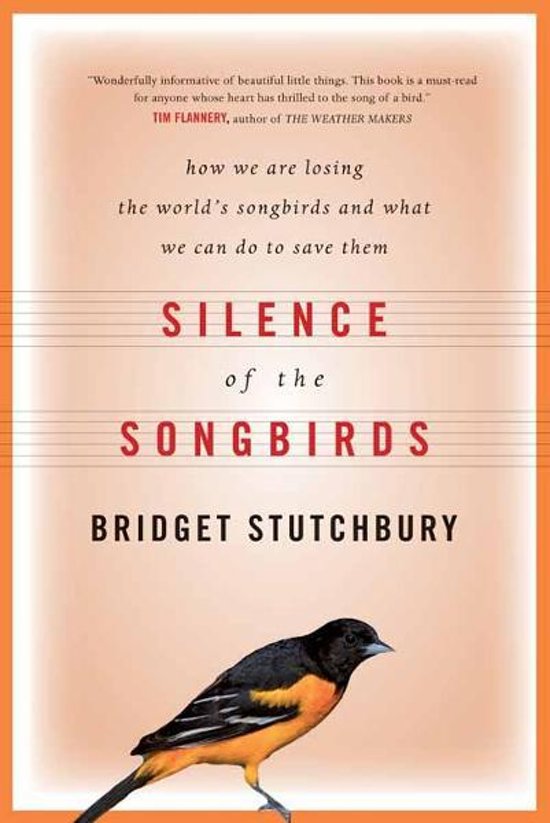 Migratory songbirds are disappearing at a frightening rate. By some estimates, we may have already lost almost half the songbirds that filled the skies only 40 years ago. Following the birds on their 10,000-kilometre migratory journey, Bridget Stutchbury looks at the most threatening factors in their extinction, from pesticides, still a major concern decades after Rachel Carson first raised the alarm, to the destruction of vital habitat; from the bright lights and structures in our cities—which are a minefield for migrating birds—to climate change. We may well wake up in the near future and hear no songbirds singing. We won't only be missing their cheery calls, we'll be missing a vital part of our ecosystem.