Silent Marionette A Story of a Comfort Lady 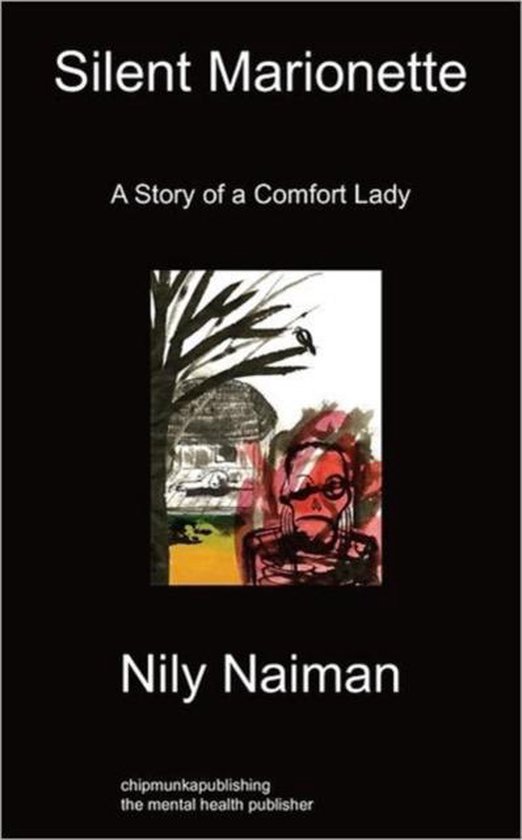 
Description
This is the story of Pil-nyo, a Korean girl forced to serve the Japanese army as a comfort woman during World War II.
In a remote village in Korea that is under Japanese occupation a group of Japanese soldiers attacks the villagers. They brutally rape and kill Pil-nyo's mother and older sister, shoot her father, and burn her two little sisters alive. Fourteen-year-old Pil-nyo is forced to perform fellatio an officer. She loses her ability to speak from the trauma of what she has seen and experienced.
She manages to escape to the woods where she hides for a couple of days, but confused, desolate, and still in shock, she lets the Japanese soldiers find her and take her with them. Young Pil-nyo is sent on a train to Manchuria, where she is stationed as a comfort lady.
The Japanese established many comfort stations to serve their soldiers throughout the Pacific nations that they conquered. The official reasons given by the leadership were to protect the soldiers from venereal diseases and to prevent them from committing rapes. The Japanese kidnapped some 200,000 girls throughout the Pacific nations and forced them to serve in comfort stations and brothels.
Soldiers would line up at the comfort stations from early morning until late at night to take their turns with the girls. Officers were permitted to stay the night with them. The comfort girls were brutally tortured and beaten by the soldiers. Food and medicine were in short supply and inadequate to sustain the girls. They had to wash the condoms after each encounter with a soldier and use them many times before discarding them. The girls sometimes had to service 60-70 men a day.
Pil-nyo starts working right after undergoing sterilization surgery. Cycles of bitterness and anger eventually give way to complete apathy in response to what she is going through. Her friend Kumikko manages to leave the brothel and moves to the medical officer's room. She gives Pil-nyo papers and pencils and encourages her to draw.
From here on her life begins to change. Pil-nyo discovers her talent as an artist and she finds a safety valve for her soul. In the brothel her guards do not see her anymore as just another marionette, just another sex toy; she is now an artist. They come to her cell to be sketched, as do the Japanese soldiers and officers. The mute Korean artist becomes somewhat of a celebrity.
After Kumikko decides to put an end to her life, a Filipino girl arrives at the brothel. Nina is an interesting, sophisticated, controversial young woman. She is one of the highlights of the story. Nina is a direct opposite of Pil-nyo, but the connection that is formed between them through Pil-nyo's art and silence is stronger than anything words could have accomplished. Pil-nyo becomes Nina's only trusted ally and only witness to Nina's tragedy.
The story deals mercilessly with rape, humiliation, lust, confusion, hunger, pain, torture and abuse. Pil-nyo's silence in this book is the loudest of all sounds; it screams and cries out for individual recognition. Pil-nyo journeys from despair to confidence and awareness of her worth through her art, her Buddhism, and her memories. The terrible atmosphere, the hunger and the screaming in the brothel, are part of the daily routine; and the only way for Pil-nyo to keep her sanity is to draw and sink deeper into her muteness.
The Japanese government has never apologized or offered compensation to the surviving comfort women or their families. This book is only one of many calls to the Japanese government to do so.
Toon meer Toon minder