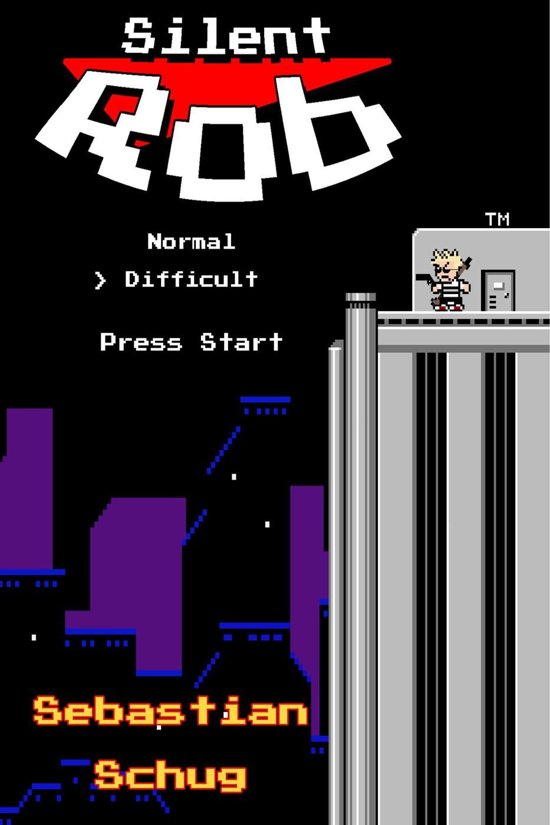 In the year of 200X, a narcissistic patriot named Silent Rob was created. Terrible video games, and the advent of reviewing said shit piles created Silent Rob to stop the evil desires of the monopoly that was the ''video game franchise.''


However, after its defeat, the being created six of its own online reviewers to counter Silent Rob.


Their first stop? His own wife.