Silk and Steel A Medieval Fantasy of Love and Espionage 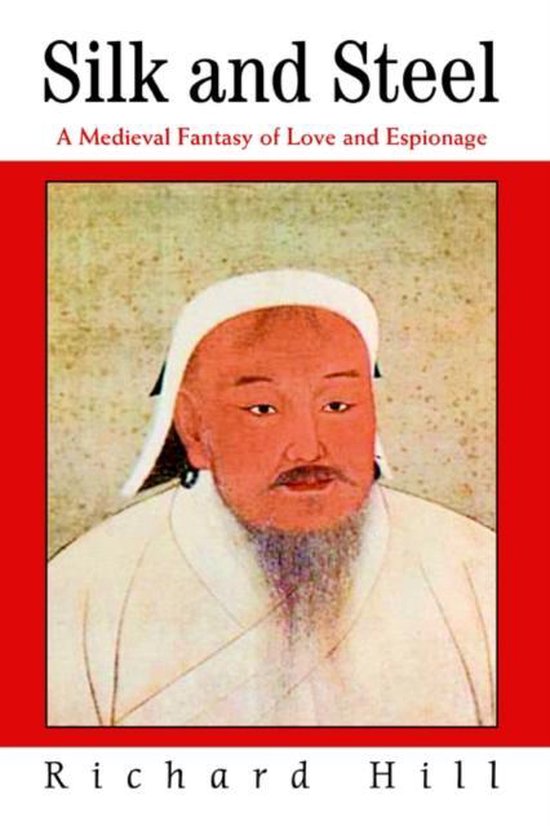 What would have happened to Western Europe if the Mongol armies that devastated Eastern Europe had continued their campaign as planned? Who can doubt that terror and destruction would have engulfed the West, if the sudden death of Ogotai Kha-Khan had not prevented the advance of the invincible hordes? In 1241 the Mongol armies were without peer and undefeated anywhere. Their leader was Subotai, one of the great generals of all time, the victorious veteran of Genghis Khan's campaigns. Against them stood the flower of Western chivalry: the Holy Roman Emperor, kings, dukes, counts, barons, Teutonic Knights, and Knights of the Temple, brave to the point of foolhardiness as individuals, but undisciplined and unable to fight as a coordinated body. If The Name of the Rose was the medieval who-done-it, then Silk and Steel is the medieval spy story and political thriller. Fast-paced action moves through the courts and cities of thirteenth-century Europe and the battlefields of the Mongol invasions.;Sex, love, violence, treachery, intrigue, stupidity, and heroism are set against a realistic, vivid, and meticulously researched portrait of the pomp and barbarism of medieval Europe; of the military techniques of European and Mongol armies; and of the characters and behavior of kings, knights and ordinary people.
Toon meer Toon minder

Originele Titel
Silk and Steel: A Medieval Fantasy of Love and Espionage