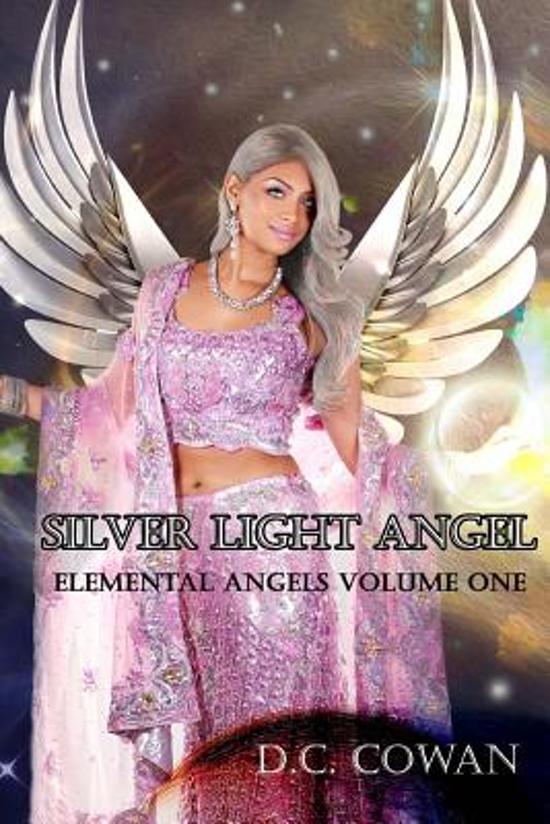 Have you ever wanted your own guardian angel? What if your guardian angel had super powers? Get ready for an epic adventure with dozens of characters and their super-powered angelic companions! Part 1: Elemental AngelsMeet Venus a little girl whose father has a big secret. Her father is the leader of a clan called Lambda. Each clan has one chosen person who receives an angelic companion and the coolest part is that the chosen person also receives a special power from their angel. These aren't your typical angels either. They are more like super heroes with super powers. The angelic world is filled with celestial beings called elemengels who can give their power to the people they protect. They help the chosen from each clan defend against the evil Hellions who threaten to upset the balance of good and evil in the universe. Part 2: Mechangels Venus returns seven years later. She joins up once more with her friend Matrix who's brother is leader of the Rho Clan, a group of androids, cyborgs and mechangels. In the Dionne System, mechangels are rebelling against mortals causing mayhem and many deaths. Mechangels used to protect and love the people of the city, so what's causing them to rebel against the mortals? Part 3: Sunrise at DaybreakIt’s a new school year for Venus and her friends, but it’s anything, but ordinary. When two mysterious boys come to Omicron High, Venus and the others will have to put their friendship to the test. There’s the heartthrob Helios whose cold and distant and the flirtatious Dawn who has eyes for Knight, the teenage bounty hunter. She’s more into catching bad boys than falling for one! Fist will fly and hearts will break in the conclusion of Silver Light Angel the first novel of the Elemental Angels Series.
Toon meer Toon minder