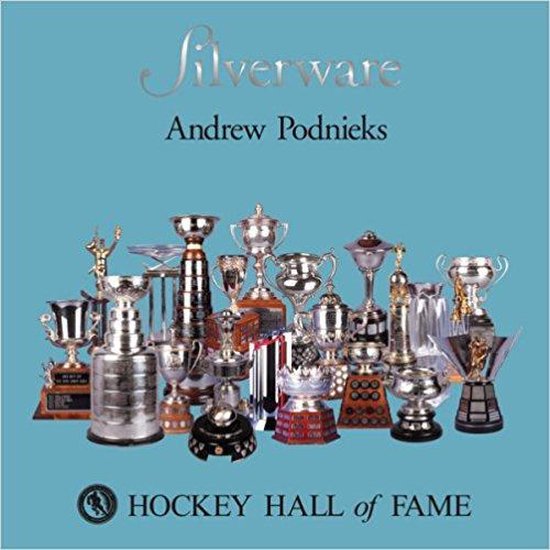 The Stanley Cup is, of course, the most beautiful and recognizable sports trophy in the world, but hockey`s history is rich with many other wonderful, though less well known prizes. The OBrien Trophy, a contemporary of Lord Stanley`s mug from the early days of the 20th century, is spectacular for its design, and the first World Championship trophy, however simple, is elegant and appealing as well. In truth, the Hockey Hall of Fame houses dozens of the world`s most important and impressive hockey trophies. Some are still in circulation, others are long gone memories from a bygone era, still others were given but once to a player for a special achievement. Together, this collection of silverware characterizes the history of the game, the leagues that have evolved over the years to forge that history, and the players who have made hockey the most exciting sport around.
Toon meer Toon minder