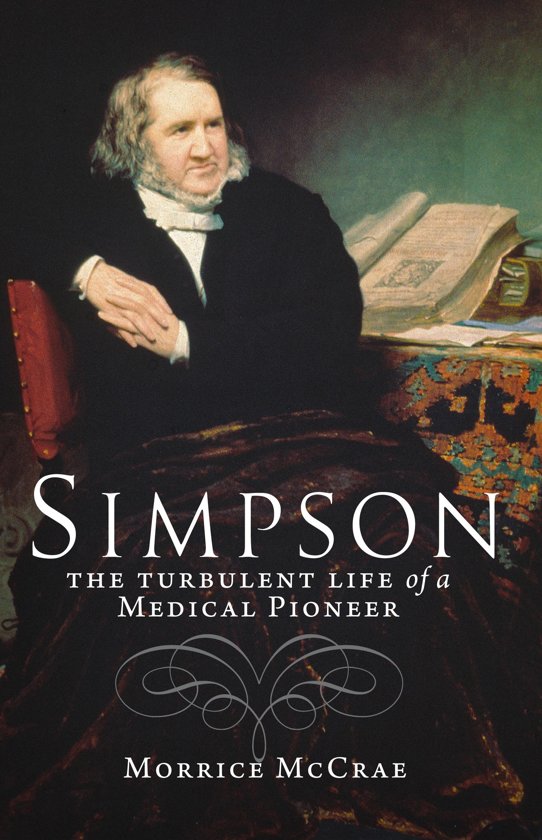 This is the story of one of the great events in the history of medicine. In 1847, challenging the firmly held convictions of the medical profession of the time, James Young Simpson demonstrated for the first time that a woman could be safely relieved of the pains of difficult and traumatic labour by the administration of a general anaesthetic. He later added to his fame when he introduced a new and better anaesthetic, chloroform, which soon became the most popular general anaesthetic for use in general surgery as well as midwifery. Its use was endorsed by Queen Victoria when she asked for it to be administered during the birth of Prince Leopold in 1853. The book also gives a history of a time of rapid change in Scottish society that allowed the seventh son of a village baker in a rural apart of Scotland to go to university and then become a successful physician, a medical professor at one of the leading university medical schools in the world and Physician to the Queen, all before he had reached the age of forty.
Toon meer Toon minder