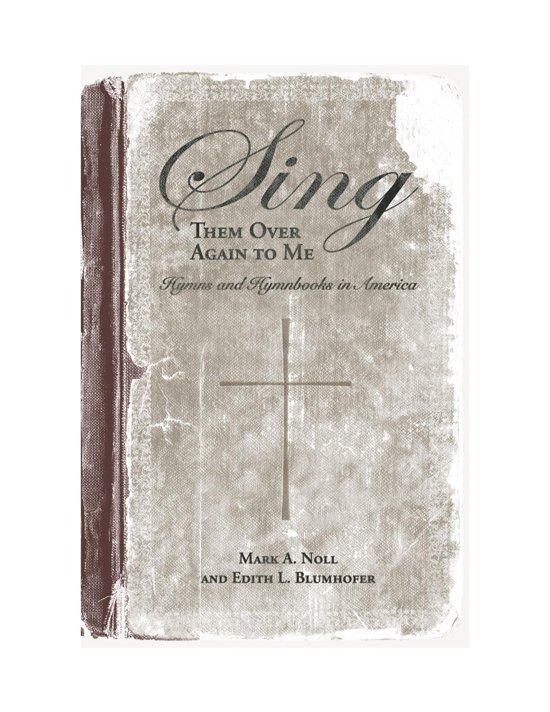 Hymns and hymnbooks as American historical and cultural icons.


This work is a study of the importance of Protestant hymns in defining America and American religion. It explores the underappreciated influence of hymns in shaping many spheres of personal and corporate life as well as the value of hymns for studying religious life. Distinguishing features of this volume are studies of the most popular hymns ("Amazing Grace," "O, For a Thousand Tongues to Sing," "All Hail the Power of Jesus' Name"), with attention to the ability of such hymns to reveal, as they are altered and adapted, shifts in American popular religion. The book also focuses attention on the role hymns play in changing attitudes about race, class, gender, economic life, politics, and society.

This collection of essays takes the study of hymnody into the broader context of American religious life. Unlike traditional hymnological studies, the present work examines nonmusical aspects of hymns in order to gain a better understanding of the religious, social, cultural, and political lives of Americans from the 17th century to the present. The 11 essays are presented in three sections. The first section includes historical studies of three well-known hymns and how they reflect developments and changes in religious beliefs. For example, D. Bruce Hindmarsh's history of 'Amazing Grace' is an intriguing account of how the text of the hymn evolved in reaction to changing biblical theology and its 20th-century role in a secular context. The second section contains four essays that explore hymnbooks as cultural icons. These contributions include studies on textual editing, the role of editors, and, perhaps most interestingly, a study of hymnal indexes in determining styles of evangelizing. The final section examines social and cultural aspects of American Protestantism in the 19th century through hymns. The collection is a breakthrough contribution to the study of hymnology. Summing Up: Highly recommended. All levels. --CHOICE
Toon meer Toon minder