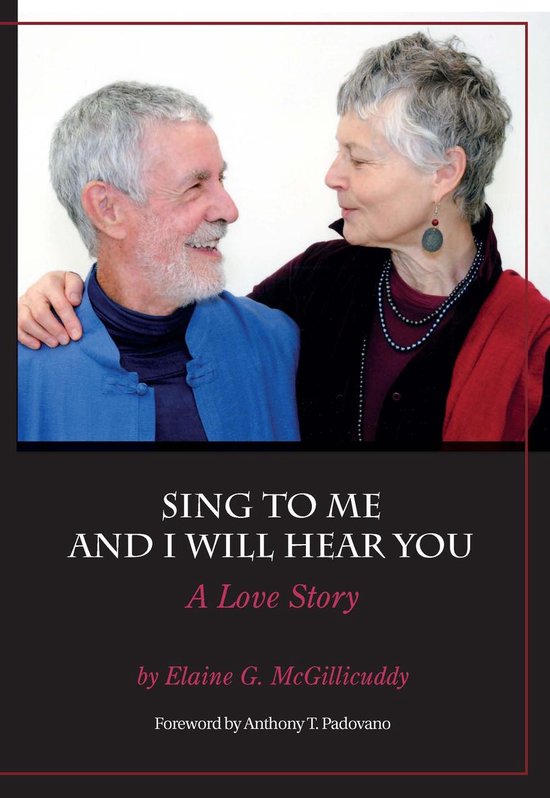 Sing to Me and I Will Hear You — A Love Story opens when a nun and a priest, each newly assigned to the same parish school in Waterville, Maine, in September, 1968, are introduced to one another. Sister Maureen, also a campus minister at Colby College during those heady days of anti-Vietnam-war fervor, discovers she has fallen in love with Father McGillicuddy, and, after deep soul searching, leaves the convent. Reclaiming her original name, Elaine takes the reader into her confidence by sharing the story of her two-year "underground" relationship with Father Francis. Together they follow the optional celibacy debates in Rome, await with some doubt, but yet with some hope, a Vatican decision in its favor. Such an outcome would have allowed Father Francis to become a married Catholic priest. But when that door is shut in December, 1971, Francis' "exodus" ensues and the wedding date is set. Elaine and Francis' married life is multi-faceted and spiritually rich. After an attempt to adopt a child falls through, they put their energies into peacemaking, founding a yoga center, transforming their lot into a demonstration site for permaculture, and, on Elaine's part, training for and leading Dances of Universal Peace. Their life together comes to a climax when in 2009, Francis' cancer diagnosis leaves them only one hundred more days together. Deeply moved by the way Francis approached his own death, she celebrates his extraordinary patience, courage, and grace in dealing with pain and in facing the unknown. Francis does not directly use the expression of his namesake, Francis of Assisi, namely, "Welcome Sister Death," but he goes out to meet her with the same attitude. And with love on his lips.