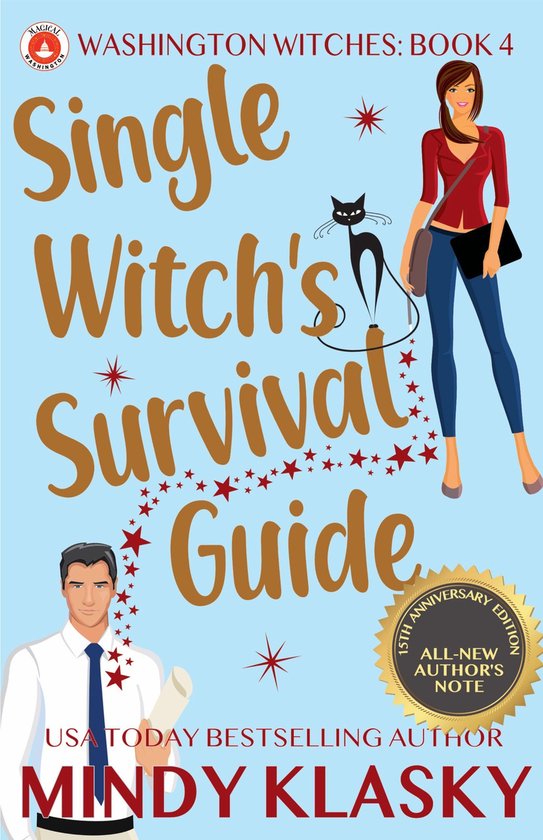 
Jane Madison's life is perfect. She's left her unsatisfying librarian job, moved to the country with her boyfriend David Montrose (who is also her sworn astral protector), and opened a school for witches.


Alas, Jane never thought teaching a couple of students would be so challenging. And she didn't expect Hecate's Court to mandate a Major Working by Halloween. She never imagined her feline familiar would grow disenchanted with all things magical.


Worst of all, though, she never dreamed that she and David would fight about every single aspect of living and teaching together. Before long, Jane wonders if she should ditch her school. But that would have dire magical repercussions—in addition to tossing her love-life in the trash.


Can Jane find a survival guide in time to rescue the Jane Madison Academy—and her relationship with David?

Sorcery and the Single Girl

Magic and the Modern Girl

''Dreaming of a Witch Christmas''

"Stake Me Out to the Ball Game"


The Library, the Witch, and the Warder


The Witch Doctor Is In

The Lady Doctor is a Vamp