Sins Of The Flesh Number 1 in series 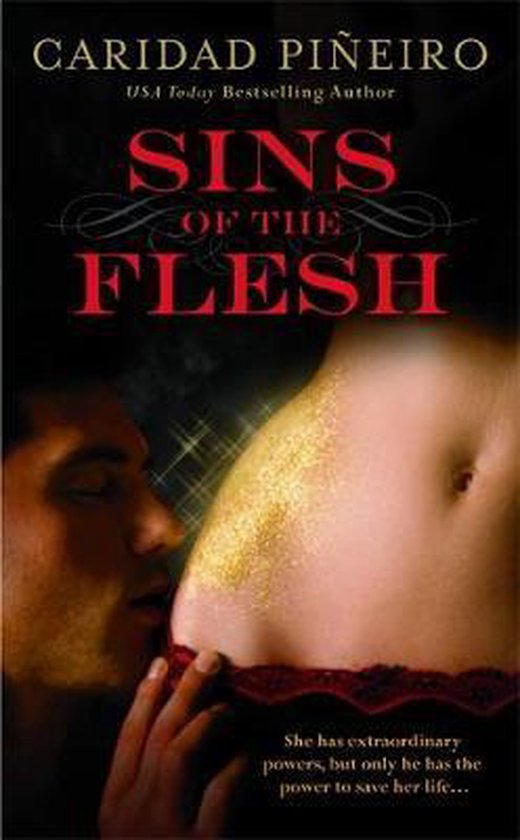 She never expected that she would become someone's lab rat . . .

World renowned musician Caterina Shaw is losing her battle against an inoperable brain tumor. Her one chance to beat the disease stealing her life is a risky experimental gene therapy. It's a risk Caterina is willing take to save her life, but now she's something she doesn't understand. Extraordinary powers and abilities have made her something other than human. As she tries to understand what she has become, she finds herself accused of a vicious murder and on the run for her life.

Even if it means eliminating them. Mick Carrera is a hired gun and gifted at dealing with the most difficult of situations. He's been hired to hunt down a woman who is nothing like he expects: Caterina is vulnerable, injured, and inhuman. But hidden beneath the weird powers she's exhibiting is a determined and strong woman whose beauty tempts Mick and makes him think about things that can never be. As passion erupts between them, danger threatens from those who would eliminate Caterina's existence to safeguard their secrets.
Toon meer Toon minder