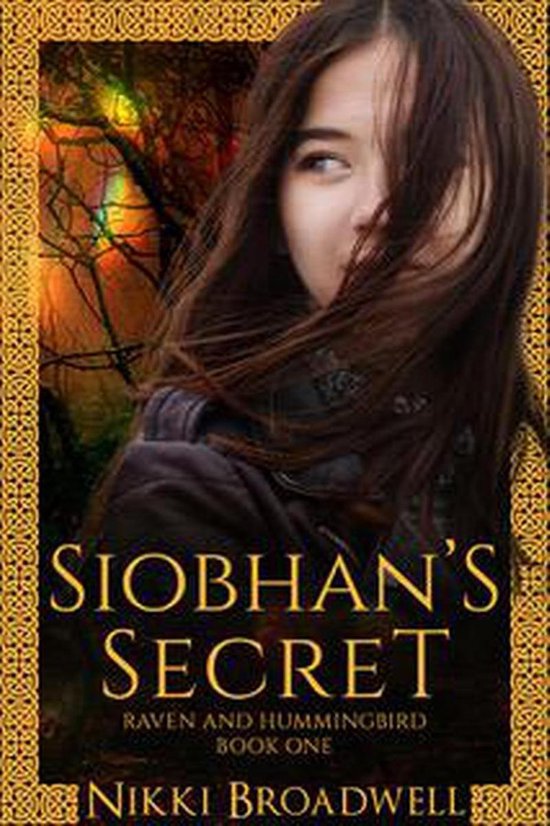 Kat's life is a disaster. Her mother is dead and her stepfather has kicked her out of the one home she's always counted on, leaving her nothing but the Celtic knot locket Siobhan gave her on her eighteenth birthday. Unable to focus enough to hold down a job she ends up at the women's shelter where she sees the truth of what life can dish out.

And on top of all that she is positive that her mother did not die from natural causes. But without a dime to her name she has no way to prove it.

In the shelter she meets Cerridwen, an older woman who seems kind enough. But when this same woman appears in Kat's dream as the goddess of the underworld and keeper of the magical cauldron of inspiration, Kat is more than a little disturbed. Just a dream she tells herself the next morning, dismissing her uneasiness.

In the meantime a strange man seems to be stalking her, his torn jeans and filthy Grateful Dead T-shirt indicating that he's a drug addict who she wants nothing to do with. And why are there enormous dark birds everywhere she looks? She's never seen a raven in the city.

As life shifts around her Kat discovers a world she didn't know existed, her grasp on reality disappearing as she struggles to understand what is happening.