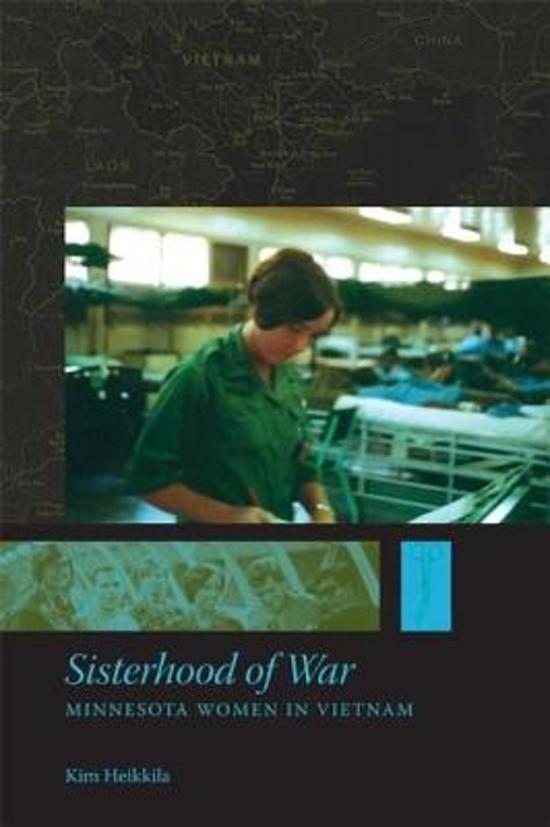 In January 1966, navy nurse Lieutenant Kay Bauer stepped off a pan am airliner into the stifling heat of Saigon and was issued a camouflage uniform, boots, and a rifle. ''What am I supposed to do with this?'' she said of the weapon. ''I'm a nurse.''


Bauer was one of approximately six thousand military nurses who served in Vietnam. Historian Kim Heikkila here delves into the experiences of fifteen nurse veterans from Minnesota, exploring what drove them to enlist, what happened to them in-country, and how the war changed their lives.


Like Bauer, these women saw themselves as nurses first and foremost: their job was to heal rather than to kill. after the war, however, the very professional selflessness that had made them such committed military nurses also made it more difficult for them to address their own needs as veterans. Reaching out to each other, they began healing from the wounds of war, and they turned their energies to a new purpose: this group of Minnesotans launched the campaign to build the Vietnam Women's Memorial. In the process, a collection of individuals became a tight-knit group of veterans who share the bonds of a sisterhood forged in war.