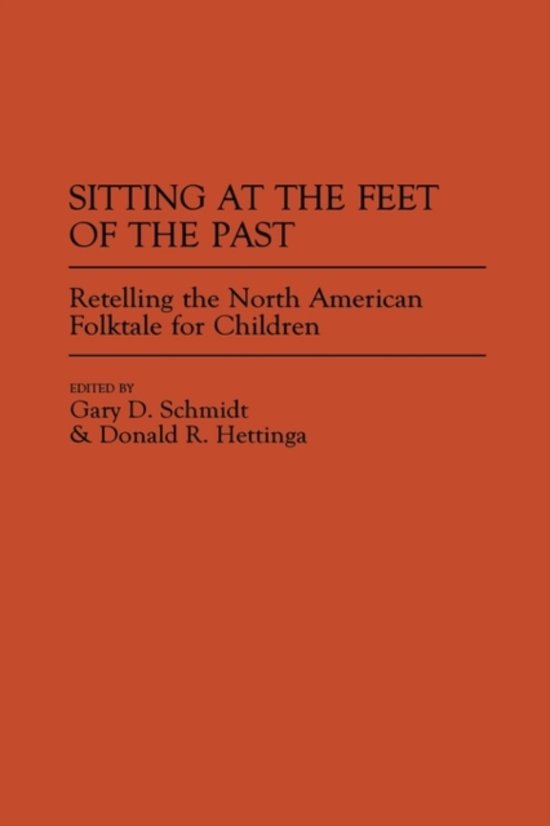 Must a folktale be connected to its culture? Can a tale with universal applications be transmitted from one culture to another without loss? Does a teller from one culture have the ability--or even the right--to relate a tale from another culture? What happens to a tale when it leaves the oral and adult arenas and appears in print for children? Is it legitimate for a reteller to create variants to suit a child audience? Children's literature is today the major conduit for folklore, and professionals in the field must consider these questions. Editors Gary Schmidt and Donald Hettinga have brought together twenty-three writers of children's literature, illustrators, storytellers, and literary critics, who explore the issues and offer their experiences and views. The scope of the volume is the North American folktale, a rich amalgam of four major distinct traditions: the Native American folktale, the African American folktale, the retold Western European folktale, and the American tall tale. Each tradition is separately presented with an introductory survey and a selection of essays by the writers and critics. This focused collection will be valuable to scholars and professions in folklore, anthropology, American literature, and children's literature and useful also as a text in courses on children's literature and folklore.
Toon meer Toon minder

?For folklore students, teachers, or anyone who loves hearing and telling stories, this collection is a thought-provoking resource. The essays provide a balanced and broad base upon which the reader can begin to build his or her own beliefs about retelling folktales.?-Journal of Reading