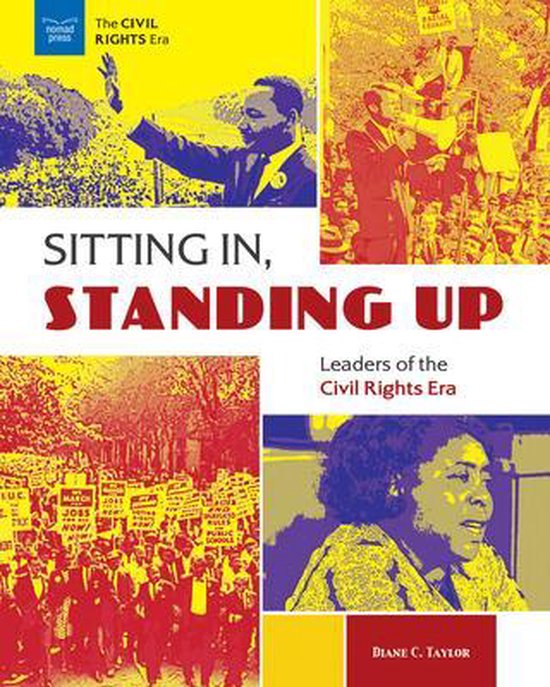 Before learning about the changes that characterize the Civil Rights Movement, readers ages 12 to 15 establish foundational knowledge of the very concept of civil rightswhy was an entire movement necessary to make the promise of civil rights, contained in the United States Constitution, a reality for African American people? Kids learn about the Bill of Rights, Jim Crow segregation laws, and the civil rights and social justice issues that concern the public today. Armed with this background knowledge, they dive into the stories and deeds of the major leaders of the movement and distinguish the giant steps forward, the frequent backslides, and the ever-present current of determination and passion that drove these people toward the ideal they knew their country could achieve. And today, were seeing that the job is still unfinished, as protestors take to the streets and make their voices heard in a call for anti-racism at all levels of society. Who are todays leaders?

Staging a debate on a current civil rights issue, and Researching the history of womens right to vote.