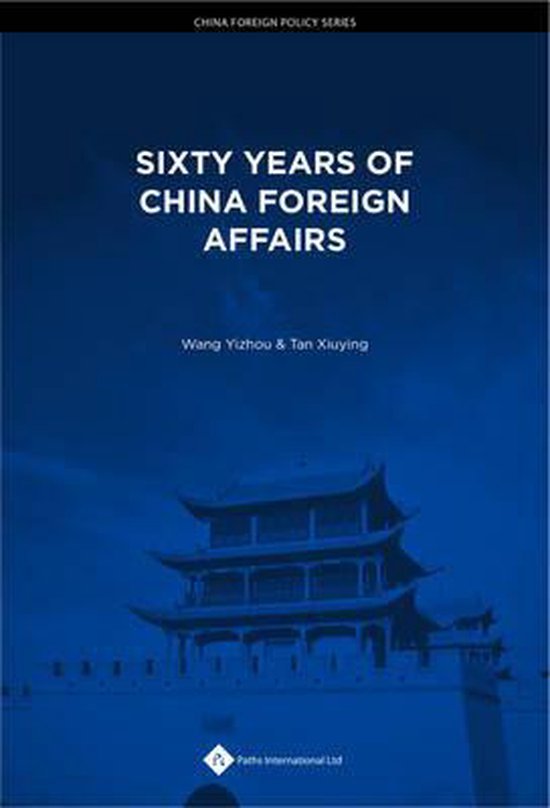 The relationship of China and the outside world for nearly a century is full of twists and turns and changes. For the Chinese nation, it's a memory with unforgettable sadness and happiness. As China developed from a semi-feudal, semi-colonial country to an independent socialist country and to a powerful big country in the world, the Western-dominated international system has had a dramatic change in their attitudes towards China, from contempt and exploitation to hostile confrontation and blockade, and to multiple and complex means including both cooperation, dialogue and pressure. Before the founding of New China, China's diplomacy was by no means a blank area . No matter the military contacts of Yanan revolutionaries led by Mao Zedong with relevant U.S. authorities, or Zhou Enlai's work towards the Western Leftist, or the complex learning process of CPC with the Communist International, or even China and Soviet's war against Japan and the multiple coordination in regaining the sovereign rights over the northeastern China, all share the nature of foreign affairs, an embryonic form of international relations . It was an important pre-history of the external relations for contemporary China, a period of preparation and adaptation for New China's foreign policy. Therefore, making analysis of New China's diplomatic orientation should not ignore reviewing this part of history. In Mao's era, earthshaking changes had taken place in China's foreign relations compared with the situation of Chiang Kai-shek regime. Chinese people stood up and this country will no longer be trampled upon and insulted at will. There were some important strategic initiatives and creations worth to be memorized and respected, such as the Five Principles of Peaceful Coexistence, the exchanges with the U.S., and the Three Worlds theory. However, due to the special situation both home and abroad, the Cold War pattern and the guideline to continue the revolution in particular, China's relations with the world were always in the state of tension and confrontation during the first thirty years after the founding; China was quite marginalized in the international system, with its international image more of a rebel than a constructor. Three decades since Deng Xiaoping launched the reform and opening up policy, China has become one of the most important beneficiaries of economic globalization and one of the most important engines for world economy. The guideline focused on domestic economic development and people's wellbeing also led to adjustments in China's foreign relations and entire international strategy. Chinese economy stepped away from the brink of collapse and developed at a high growth rate, filled with vitality; the majority of Chinese people got rid of poverty and backwardness that had long plagued them, and made a historical leap towards modest prosperity, with increasing awareness of autonomy and legal rights; Chinese diplomacy was no longer passive and contradictory as in the Cultural Revolution, but emerged with the momentum of a big power, firm, calm, targeted and imaginative. No matter how many problems and contradictions occurred in the running-in period, China's relationship with the world is advancing towards a positive and constructive direction. China and the world are more and more closely linked with each other, and the progress of China constitutes one of the most significant achievements of the international system. Domestic and foreign affairs are always closely related. For the past sixty years since the founding of New China, though subject to the changes of international pattern, Chinese diplomacy has been a direct continuation of domestic political guidelines and the overall situation, no matter problems or achievements. If you want to work with iron, you must be tough yourself. The way China designs and shapes itself will fundamentally determine the Chinese view and responses to the outside world. China's progress itself directly affects the development and evolution of foreign relations. Based on the observation of China's development since the latter half of the 20th century, we have reason to be optimistic about the future of relations between China and the world.
Toon meer Toon minder