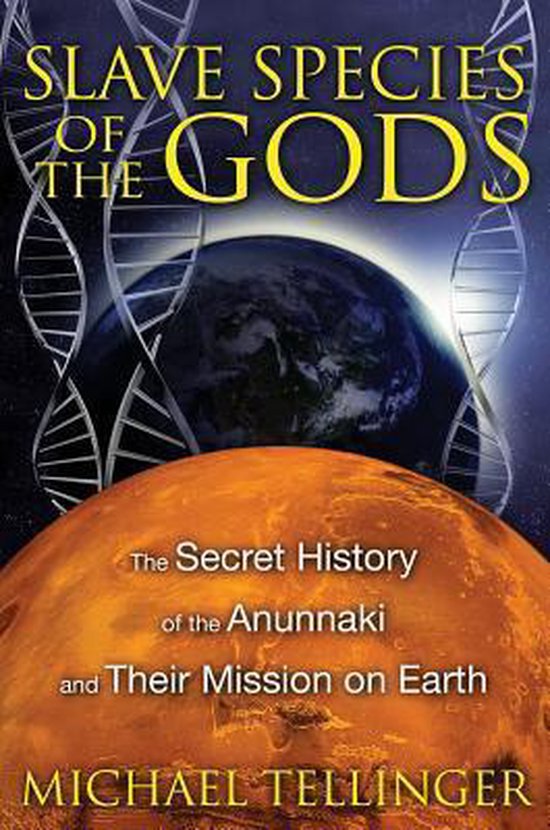 Scholars have long believed that the first civilization on Earth emerged in Sumer some 6,000 years ago. However, as Michael Tellinger reveals, the Sumerians and Egyptians inherited their knowledge from an earlier civilization that lived at the southern tip of Africa and began with the arrival of the Anunnaki more than 200,000 years ago. Sent to Earth in search of life-saving gold, these ancient Anunnaki astronauts from the planet Nibiru created the first humans as a slave race to mine gold--thus beginning our global traditions of gold obsession, slavery, and god as dominating master. Revealing new archaeological and genetic evidence in support of Zecharia Sitchin's revolutionary work with pre-biblical clay tablets, Tellinger shows how the Anunnaki created us using pieces of their own DNA, controlling our physical and mental capabilities by inactivating their more advanced DNA--which explains why less than 3 percent of our DNA is active. He identifies a recently discovered complex of sophisticated ruins in South Africa, complete with thousands of mines, as the city of Anunnaki leader Enki and explains their lost technologies that used the power of sound as a source of energy. Matching key mythologies of the world's religions to the Sumerian clay tablet stories on which they are based, he details the actual events behind these tales of direct physical interactions with god, concluding with the epic flood--a perennial theme of ancient myth--that wiped out the Anunnaki mining operations. Tellinger shows that, as humanity awakens to the truth about our origins, we can overcome our programmed animalistic and slave-like nature, tap in to our dormant Anunnaki DNA, and realize the longevity and intelligence of our creators as well as learn the difference between the gods of myth and the true loving God of our universe.
Toon meer Toon minder