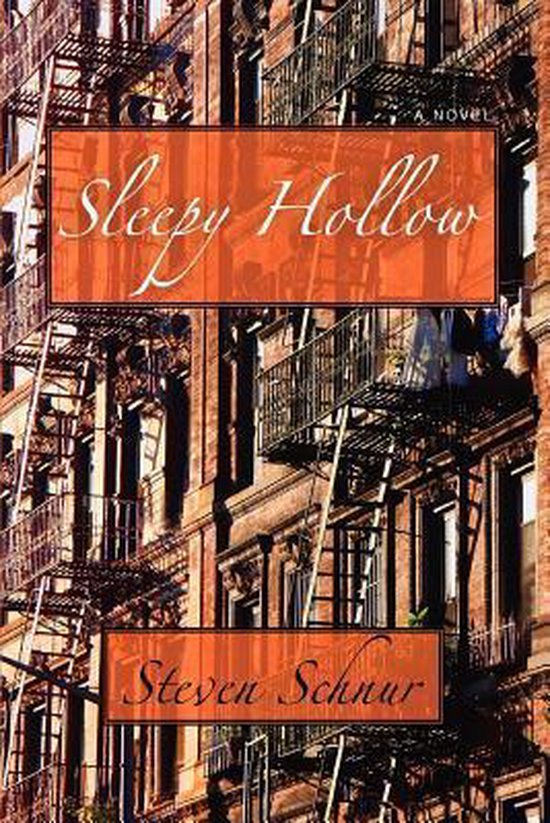 "That dream again-the clanging, clattering donkey, the gypsy peddler, the storm-then waking in a pool of sweat, panting, panic-stricken, disoriented, still hearing the sound of his own terror-filled voice shouting "Mama " as lightning flashed and cold rain coursed down his tear-streaked face, soaking his hair, his shirt, his shoes. He was lost His heart raced, his breath came in spasmodic gulps. There was no Mama. Mama was dead And somehow it was his fault "No, it was just a dream, just a terrible dream. He was not that child, not anymore, not now as he peered through the steamy summer darkness seeking reassurance. Where was he? His sleep-saturated brain told him he was floating on a cloud surrounded by fluttering, filmy waves, flickering lamps, twinkling dots of distant light, and just there, almost directly overhead, a great white beacon drawing him upwards. Was this heaven? Was that beacon Mama? Don't be silly It was the moon, and there, her back turned to him, lay Evie, and beyond her Papa and Mama Vera and the girls, all sleeping soundly on the crowded fire escape."-from the Prologue to "Sleepy Hollow." Plagued by feelings of guilt over the death of his mother, intimidated by the foreignness and pace of life in America, the young immigrant protagonist of this novel set in New York City's Lower East Side at the turn of the last century, finds unexpected redemption in the landscape and language of a literary classic from his adopted home.
Toon meer Toon minder