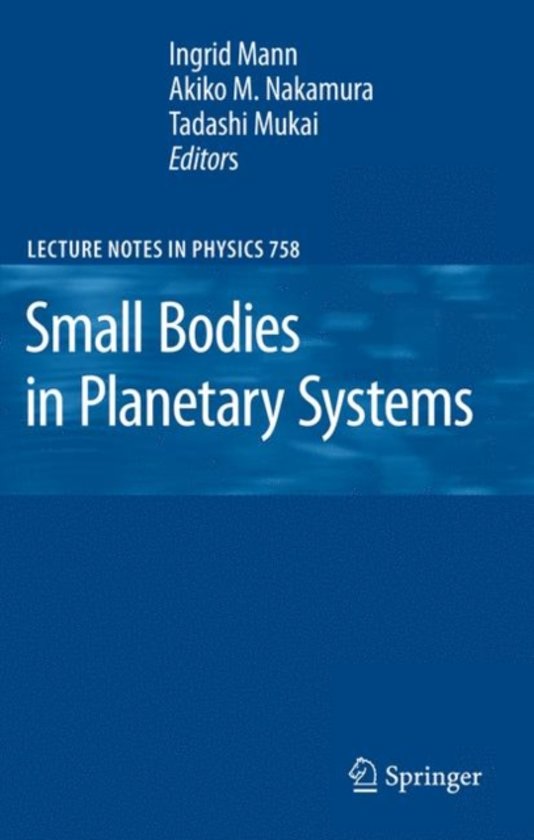 The small bodies in planetary systems are indicative of the material evo- tion, the dynamical evolution, and the presence of planets in a system. Recent astronomicalresearch,spaceresearch,laboratoryresearch,andnumericals- ulationsbroughtawealthofnewandexciting?ndingsonextra-solarplanetary systems and on asteroids, comets, meteoroids, dust, and trans-Neptunian - jects in the solar system. Progress in astronomical instrumentation led to the discovery and investigation of small bodies in the outer solar system and to observations of cosmic dust in debris disks of extra-solar planetary systems. Space research allowed for close studies of some of the small solar system bodies from spacecraft. This lecture series is intended as an introduction to the latest research results and to the key issues of future research. The ch- ters are mainly based on lectures given during a recent research school and on research activities within the 21st Century COE Program Origin and Evolution of Planetary Systems at Kobe University, Japan. In Chap. 1, Taku Takeuchi discusses the evolution of gas and dust from protoplanetary disks to planetary disks. Using a simple model, he studies v- cous evolution and photoevaporation as possible mechanisms of gas dispersal. He further considers how the dust grows into planetesimals. Motion of dust particles induced by gas drag is described, and then using a simple analytic model, the dust growth timescale is discussed.
Toon meer Toon minder