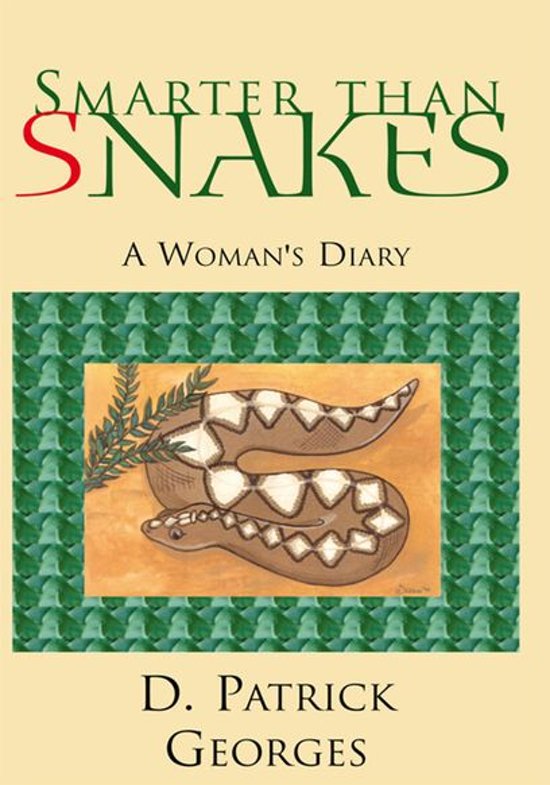 Many men dream of living out their James Bond fantasy, the screen version: exotic travel, adventure, hot women, and icy martinis shaken not stirred. Reality proves different as an innocent quest for a simpler, more spiritual life turns into a nightmare as two seekers, ordinary Americans, stumble across the path of the covert operations of two world powers and become unwilling spies. The story takes the reader initially through a womans journal from the most complex concepts regarding the mind/body/spirit known to man, to the outer nether world of the shadow government, all governments in fact, and the ruling classes.


Accused by the woman he loves of using and betraying her, the damned hero of the story finds himself haunted by agents of the shadow government as he runs from Bora Bora seeking sanctuary off the gringo trail in Saudi Arabia. There, under the guidance of a top American lobbyist working for a Saudi billionaire, he assesses his options and composes an apology to his lost love. In the process he discovers the dirty truths of machinations behind the faade of democracy, equality, human rights and other myths. Patrick wrote this book in response to requests by readers of his book The Train of the Fifth Era, who found the concepts and practices described in that book useful, but could not put them to good use, because habits are all but impossible to change. In this book Patrick presents his Noosomatic model that provides some answers in the form of non-psychoanalytic approaches to changing beliefs, habits and expectations. The book also deals with contemporary issues such as the deep roots of the Enron scandal in the context of recent geopolitical developments.


While researching the topic of Huna for the book, Patrick spent time in Polynesia. It was in the garden isle of Kauai that he encountered the mystery of the Menehune: a mythical race that nevertheless left behind a series of tangible ruins whose technical perfection defies comprehension inwhat European explorers defined asa Stone Age setting. As if lifted from the Parthenon, the perfectly faced and fitted stones of the Menehune aqueduct defy scholarly explanation, while a plain metal pole sign and a modest stone tablet mark one of the most important ruins in the world. Thus, to practical hints on habit changing, Patrick added his interpretation of how these mind-boggling works came into being.


The cold, hard facts to back up the truths that hold this work together, the lavish descriptions of some of the most beautiful parts of the world, some of the most beautiful people, and the heros experience of the more spectacular aspects of civilization on the planet make for a rich, riveting story that holds ones interest through to the very end. Though primarily a self-help book, Smarter than Snakes is also a novel that leaps off the page to entice and enthrall, and makes for a great deal of just plain enjoyment.