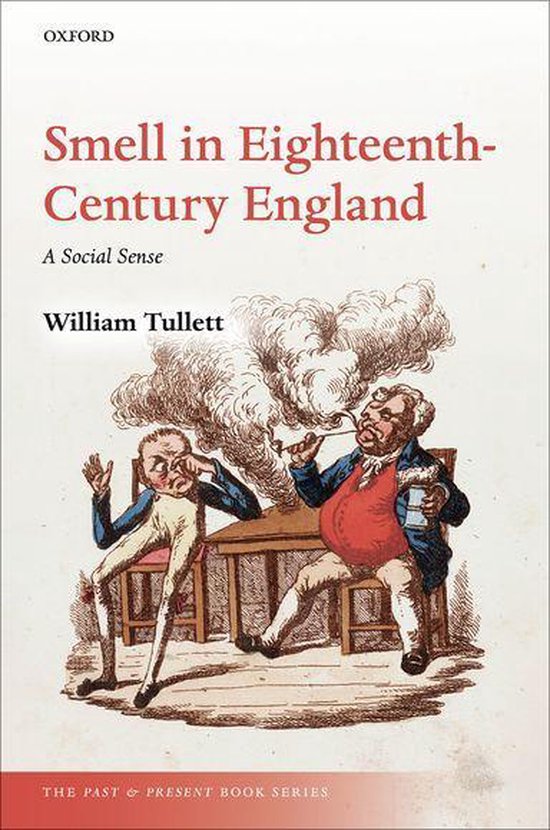 In England from the 1670s to the 1820s a transformation took place in how smell and the senses were viewed. The role of smell in developing medical and scientific knowledge came under intense scrutiny, and the equation of smell with disease was actively questioned. Yet a new interest in smell's emotive and idiosyncratic dimensions offered odour a new power in the sociable spaces of eighteenth-century England. Using a wide range of sources from diaries, letters, and sanitary records to satirical prints, consumer objects, and magazines, William Tullett traces how individuals and communities perceived the smells around them, from paint and perfume to onions and farts. In doing so, the study challenges a popular, influential, and often cited narrative. Smell in Eighteenth-Century England is not a tale of the medicalization and deodorization of English olfactory culture. Instead, Tullett demonstrates that it was a new recognition of smell's asocial-sociability, and its capacity to create atmospheres of uncomfortable intimacy, that transformed the relationship between the senses and society.