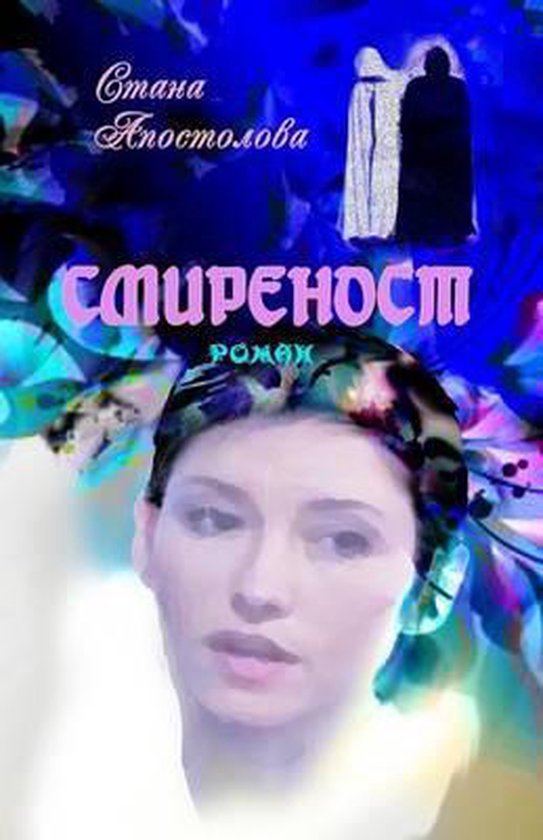 World ... real world ... and mystical, at the same time. It has included the biological matrix with the spiritual parameters of another type of communication - the imperishable. Born in the theistic space, but wandering around the earth through its contacts with chosen people. In this case - Anna Zanesheva - the main character of the fantasy novel "Humility." The original idea of existence as a philosophical notion and substance of thought and flesh. And interpreted in a talented way under the pen of Stana Apostolova. The book is labeled by the author as the first of the series "Blessings."There roams the angelic multitude, presented in a hierarchical gradation of BlackX18 and BellX18 Light XXX and archangel SixWings XX. All of them - engaged in a project "Sensors-philosophers," its ultimate goal is to remove the multiplication and reproduction of genetically modified humans. Because if this happen in the cyclical series of political, economic, military and social turmoil on Earth, the modern civilization will be destroyed. Like times immemorial, the way it happened with the state of the Atlanteans: "When they created the centaurs, minotaurs, Cybrids, cryptids and the man - goat," known under the name of "devil" of which there are still legends in the folk beliefs and the process has become unmanageable, uncontrollable we had to make Atlantis sink." It becomes clear that the planet is an anxious test field. In its various points there are experiments focusing on the extremities and antagonistic. In the contacts between individuals, homogeneous groups and entire countries. On the conveyer-belt bio-reproduction, taking the right of individuality and independent thinking. A model-benchmark in combating these endeavors, this is Anna. In fact, this is Sensor 18, which should put the eponymous project to the expected results. She graduated from two universities, and is about to get a doctorate degree and she is also a polyglot. But her spiritual mentors worry that the young woman "finds pleasure in life only by participating in protest rallies and marches and is, in fact, uncontrollable." She is described as a fighting type of thinking matter, having discovered her exact location in the precarious and unstable pyramid of society. Built in a fragile balance between populism and pluralism and instantly ready to collapse its democratic facade. Behind her in the book the reader can hear shooting, rebels forcibly instill its righteousness and laws. In another place - in the country of hungry obedience Evening Breeze and Moonlight watch over their love. A powerful secret Corporation launches a reality-show "Sahara" with participants - some "mice for experiments." And the "Anthill" in Bolivia forms the multiplication of mortal flesh. Anonymous jumble that would replace those extinct and perished fellows by someone's crazy whim. Hardly aware of the fact that they really exist and that the aura of thinking creatures is theirs. "Caught" in the performance of her marked mission, Anna and her incorporeal companions dynamically pass through the universal portal of time and space, through the virtual reality and the doomed hypothetical dullness and everyday triviality. They extract some bitter essence of the ambiguous moral catechism of crowds in the different geographical bands and directions. Among smoking fires, eerily quiet or among the exotic smell of blood. Gradually, more and more convincing the narrative in "Humility" gets a greater scale and psychological depth. The story includes Nigel Eisenstein, Dr. Musa Ziyad, Fritz, Hyulal and Ilyal, Alexander Batashki ... Together with them - more episodic- a gallery of characters, but colorful and typical for their own. They saturate the thematic palette of the book and new scenes.
Toon meer Toon minder