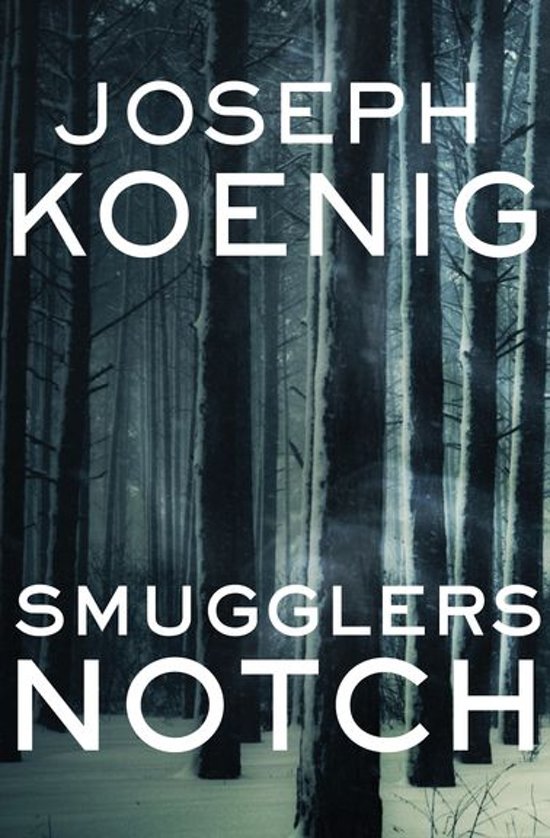 This thriller centering around a brutal murder in snowbound Vermont "is his best yet. A gripping story, told with skill and style" (Tony Hillerman).


Becky should know better than to hitchhike, but there's no other way to get home. She's waiting by the highway when a skinny Vermont hick named Paul Conklin offers her a ride. He's absent-minded and a little bit awkward, but comes off as harmless—until it's too late. They're deep in the woods when he rapes her, too far from town for anyone to hear her scream as he wraps his belt around her throat and slowly snuffs out her life. But he has made a mistake. Becky's father is friends with the attorney general, and the law will come down hard on Paul Conklin.


In rural Vermont, law takes the form of men like Lawrence St. Germain, a hulking man accustomed to rough winters and grisly crime. He will sacrifice everything to avenge Becky's death, battling not just her killer, but the justice system itself.