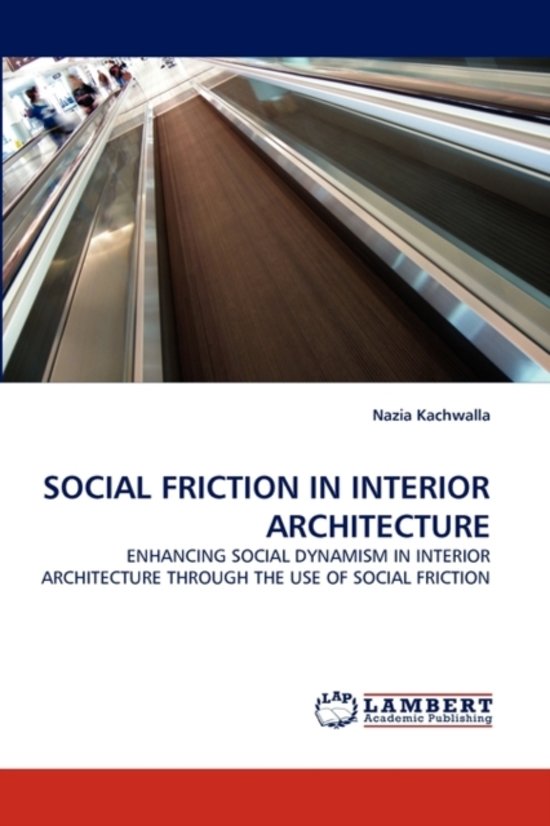 This thesis views urban design as a discipline that influences social interaction by using design elements to provide for different types of social connections. It studies the phenomenon of "social friction," as a productive mechanism for social interaction. The thesis aims to explore how social friction might positively inform the level of social dynamism in large public buildings. Since the 1960s urban theorists have discussed urban elements within overlapping city structures that facilitate social interaction. During the study of the elements that create an overlapping system, the thesis discovers three different social friction types: manipulated friction, visual friction and indirect friction. Each of these is seen to create different types of connections between diverse social groups. The thesis then analyses interior architectural elements which have similar characteristics and explains how they become mechanisms that can manipulate social friction. Traditional interior architectural circulatory elements and spatial elements are analysed with a view to determine the level and type of social interaction they allow.
Toon meer Toon minder