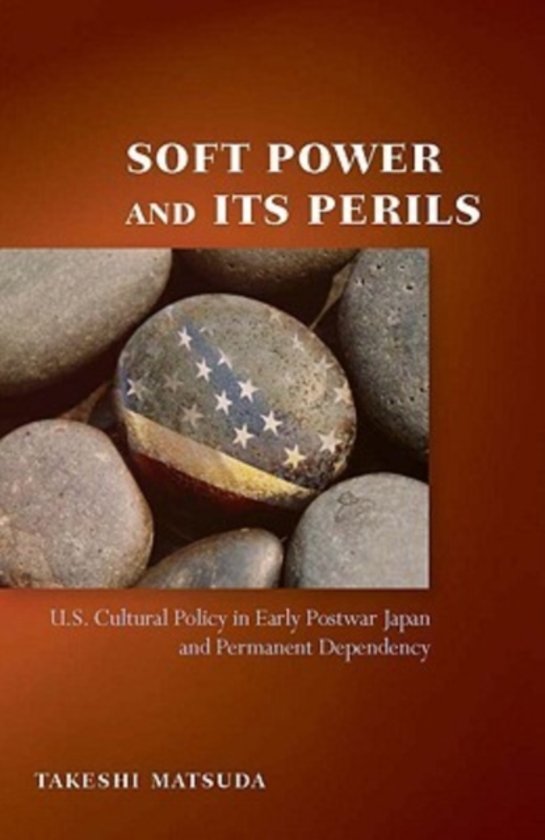 This book examines the cultural aspects of U.S.-Japan relations during the postwar Occupation and the early years of the Cold War and analyzes their effect on the adoption of democratic values by the Japanese. Matsuda finds that the results were mixed: Japan is an electoral democracy but intellectually remains elitist and submissive-in part because of U.S. efforts to reinforce the domestic importance of intellectual elites. The author is especially concerned with the development of American Studies in Japan, and U.S. efforts to foster it. Soft Power and Its Perils brings forward a great deal of new information about the creation and funding of new institutions of educational and cultural exchange.